Vantrue T2 is a dashboard camera like no other. Being equipped with 24/7 surveillance, super capacitor and a great Sony Exmor sensor, this device has the capacity to record seamlessly in any season, on any continent on the globe 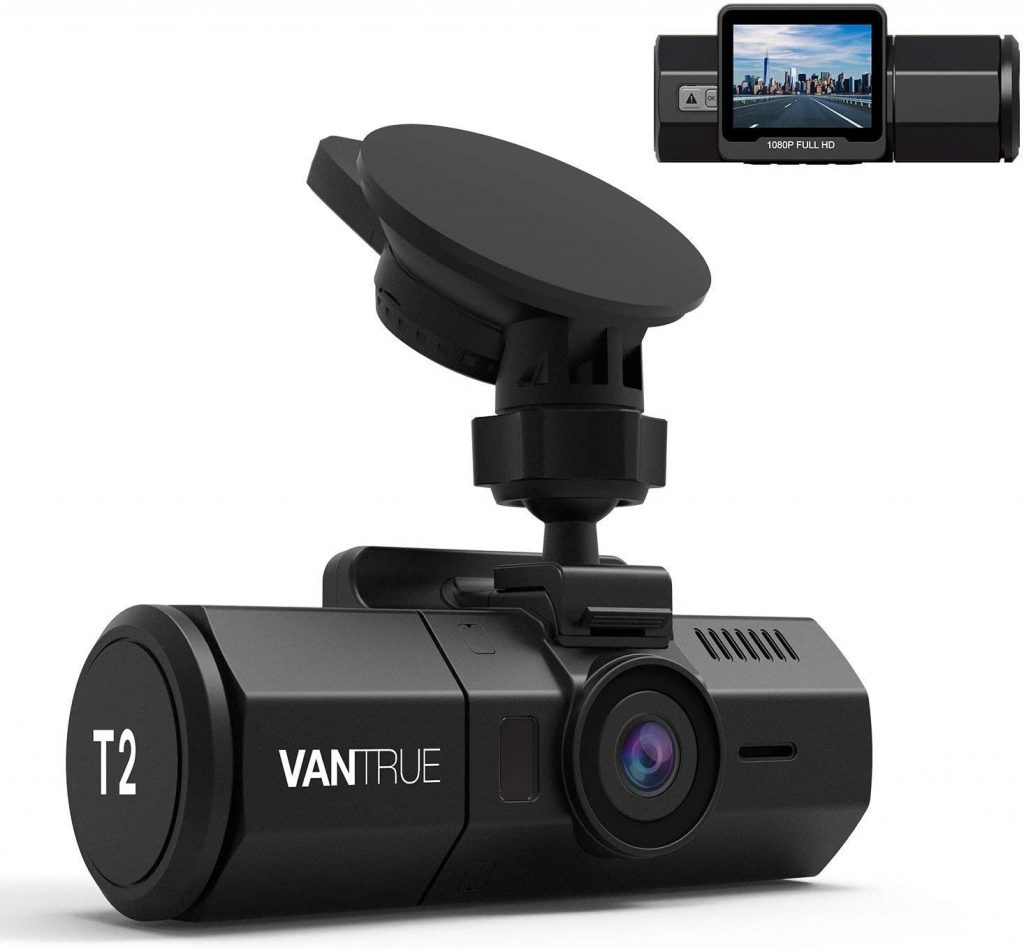 Vantrue’s T2 dash cam is a good mid-level dash cam that captures fairly clear video during both day and night, and it has the ability to do 24/7 surveillance, even when your car is off.

Vantrue T2 is probably one of the most intriguing dash cams you have ever come across. This 24/7 surveillance dashboard camera is equipped with a super capacitor, being extremely heat resistant.

It can work seamlessly at a temperature of between -20 and 70 Celsius degrees (-4  to 158 Fahrenheit), so it can be a valid option for people who live in extremely hot climates.

However, it can also work perfectly in humid climates and even in areas with mild winters.

Vantrue T2 is quite a new camera, being released first on June 18, 2018. However, due to its exquisite features and advanced functions, this dashboard camera has quickly taken over the market.

It is equipped with emergency lock, time lapse, loop recording, parking monitor, night vision and collision detection. It also has optional GPS function, which enables you to track the location, speed and driving route right on your computer.

That’s slightly heavy for a dash cam, but well within the capabilities of its supporting mount to hold in place. And the camera itself is small enough to mount behind your rearview mirror, helping further add to its stealth factor.

Many portable cameras go the route of lithium ion batteries. That’s a mistake in a number of common circumstances because of the way those batteries perform in various environmental conditions.

Hot batteries run about as poorly as hot cars, and they’re just as dangerous. 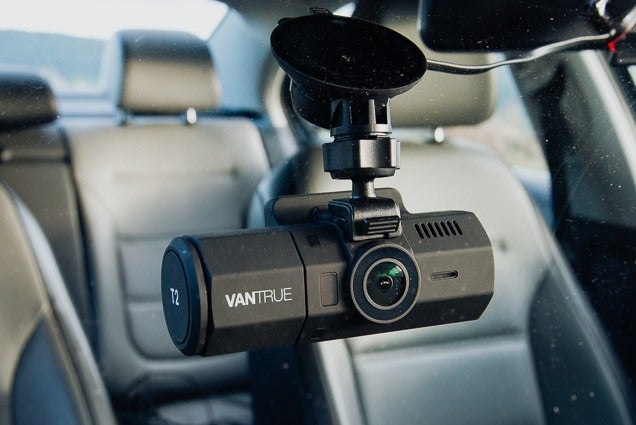 Vantrue T2 is equipped with a high-class NOVATEK NT96655 processor and runs on an F/1.8 aperture. It can easily capture the road using a wide range lens of 160 degrees.

You can get high-quality footage at [email protected] 30fps, or if you want to get only the minimum details and save memory, you can go with the HD 1280X720P @30fps resolution.

In terms of recording quality, Vantrue T2 does not outsmart its competition. There are many dashcams that can record seamlessly at 3K or even 4K.

However, the Sony IMX323 Sensor that T2 is equipped with is superior to many other sensors available in high-end dash cams. 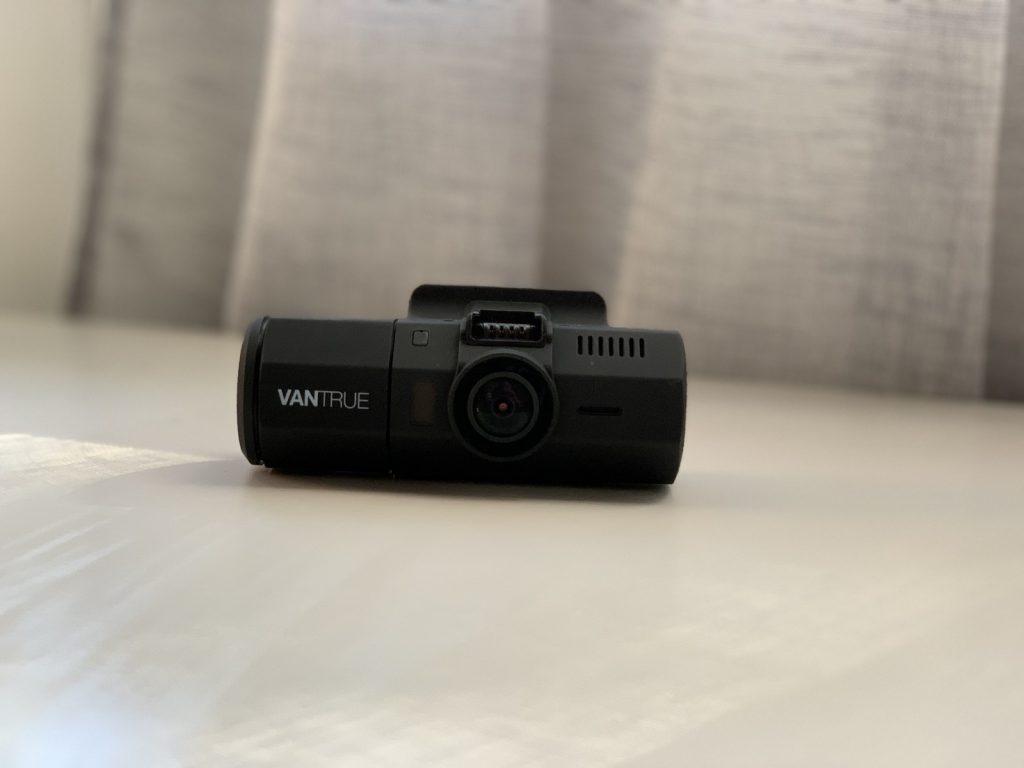 Vantrue T2 is an advanced dashboard camera that is equipped with super night vision. Thanks to the Sony sensor, the HDR technology is just exquisite.

During the night, you will be able to clearly see all plates ahead, road signs and even objects around you.

The detail is greater than even before, even in pitch blackness.

One feature that you will really love about Vantrue V2 is the Auto LCD off during the night.

After the recording begins, the screen will turn off, so you won’t be disturbed by a permanent glow on your windshield or dashboard. 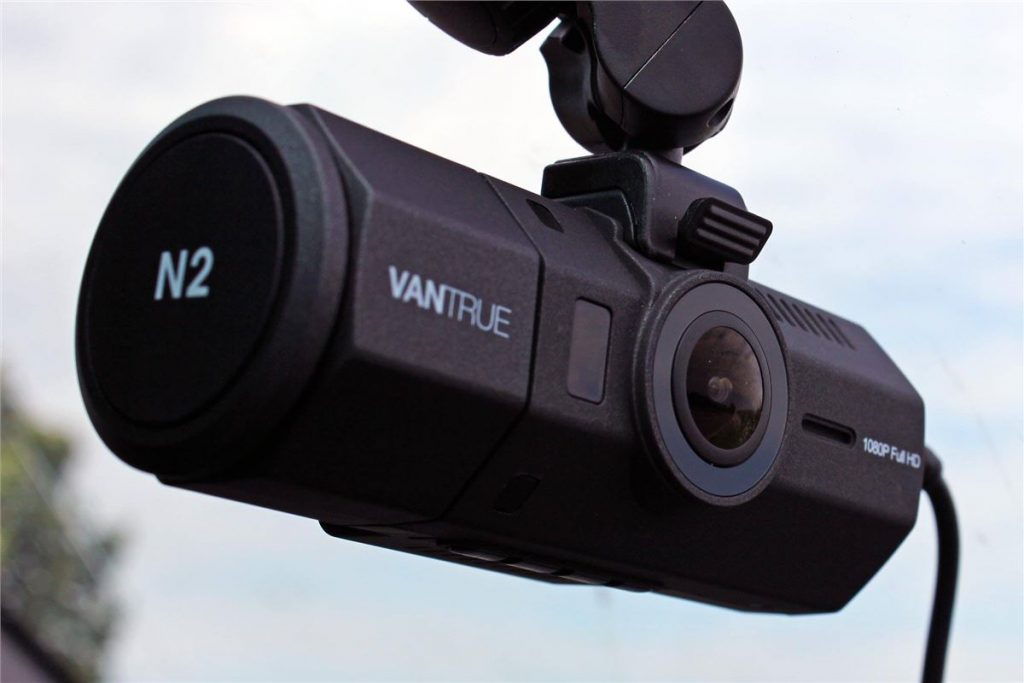 And now the “piece de resistance”. The super heat capacitor is something unique to this dashboard camera.

Even its cousin, the well-famed Vantrue N2 Pro Uber, is equipped with a simple built-in battery.

The super capacitor allows this dashboard camera to record in extreme temperatures, going as low as -4 and as high as 158 degrees Fahrenheit.

Another benefit of the super capacitor is that it extends the battery life and enables the dash cam to run for many years to come.

If you live in areas with extreme temperatures, or with high fluctuations of temperature, then the Vantrue T2 is undoubtedly the right choice for you. 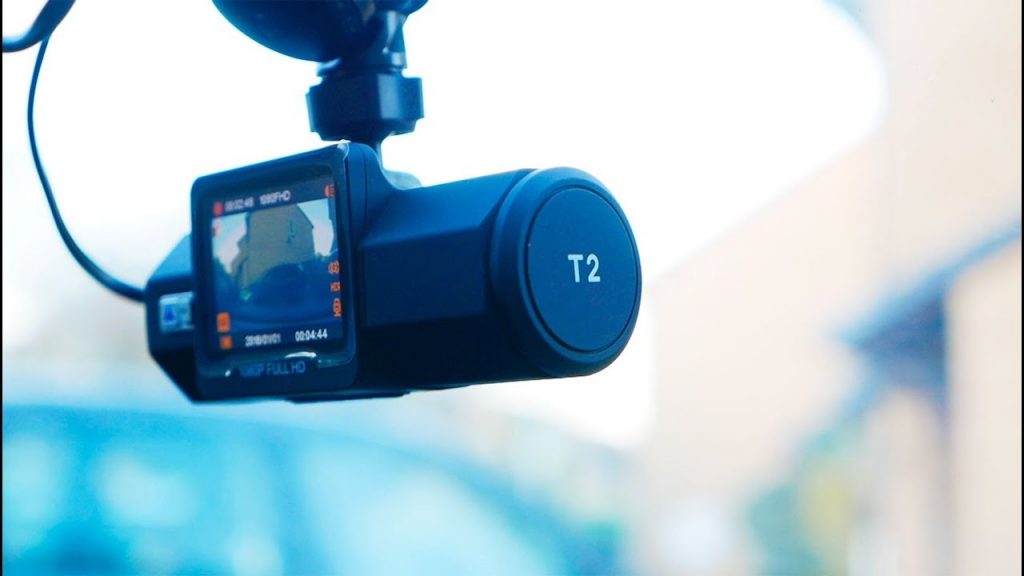 But with respect to physical features, the most noteworthy thing about the Vantrue T2 is its mounting station. The mount is a fairly small circular base, beneath which the Vantrue T2 smoothly attaches.

And the quality of the mount is a full step ahead of competitors, quite comparable to the original Vantrue dash cam mounting station.

It’s robust and holds up well while attaching and re-attaching the Vantrue T2 Dash Cam, and even holds up with loud bass in the car.

Being able to dismount your camera from its mounting station provides a lot of utility. For example, it makes it possible to widely adjust the camera without having to change the windshield adhesive 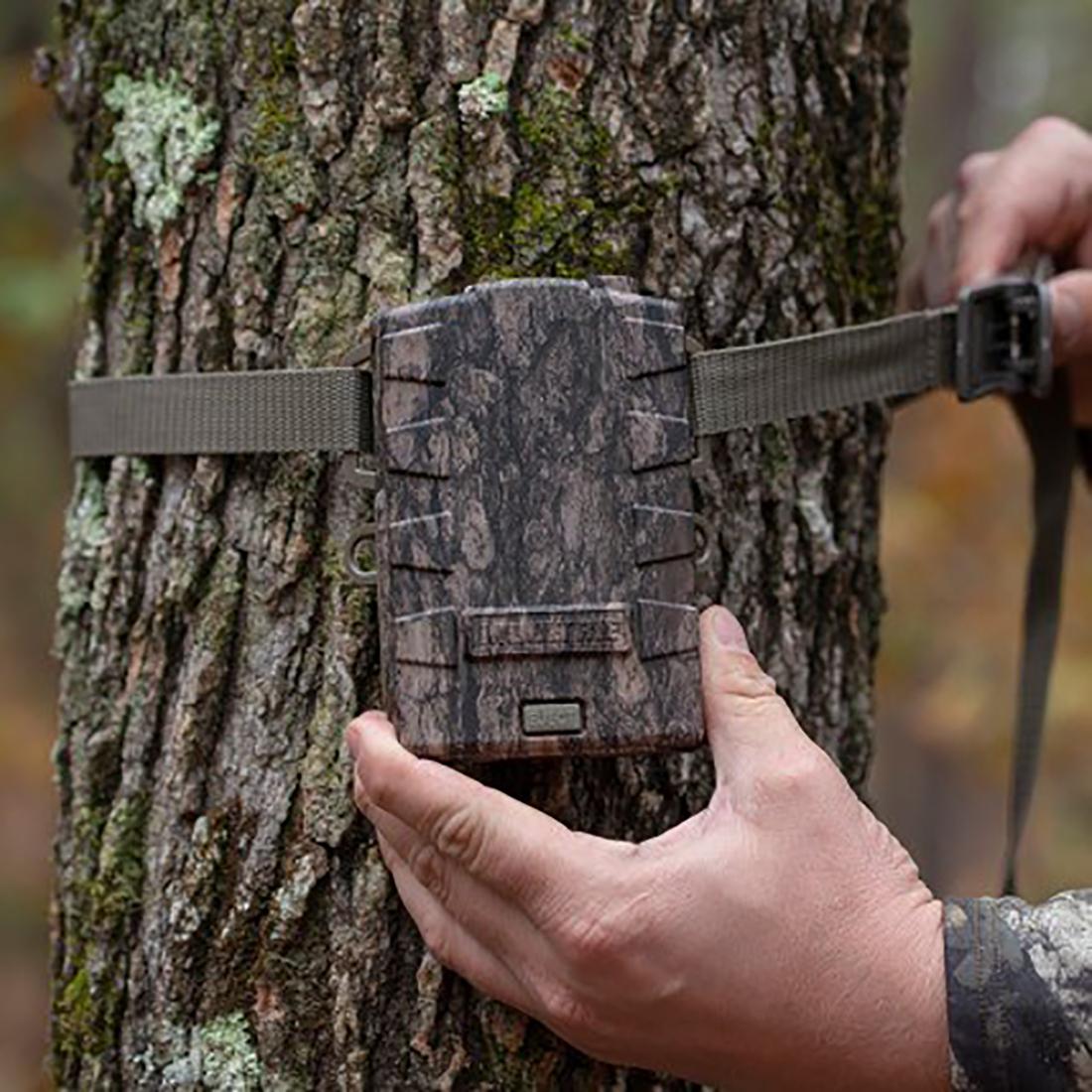 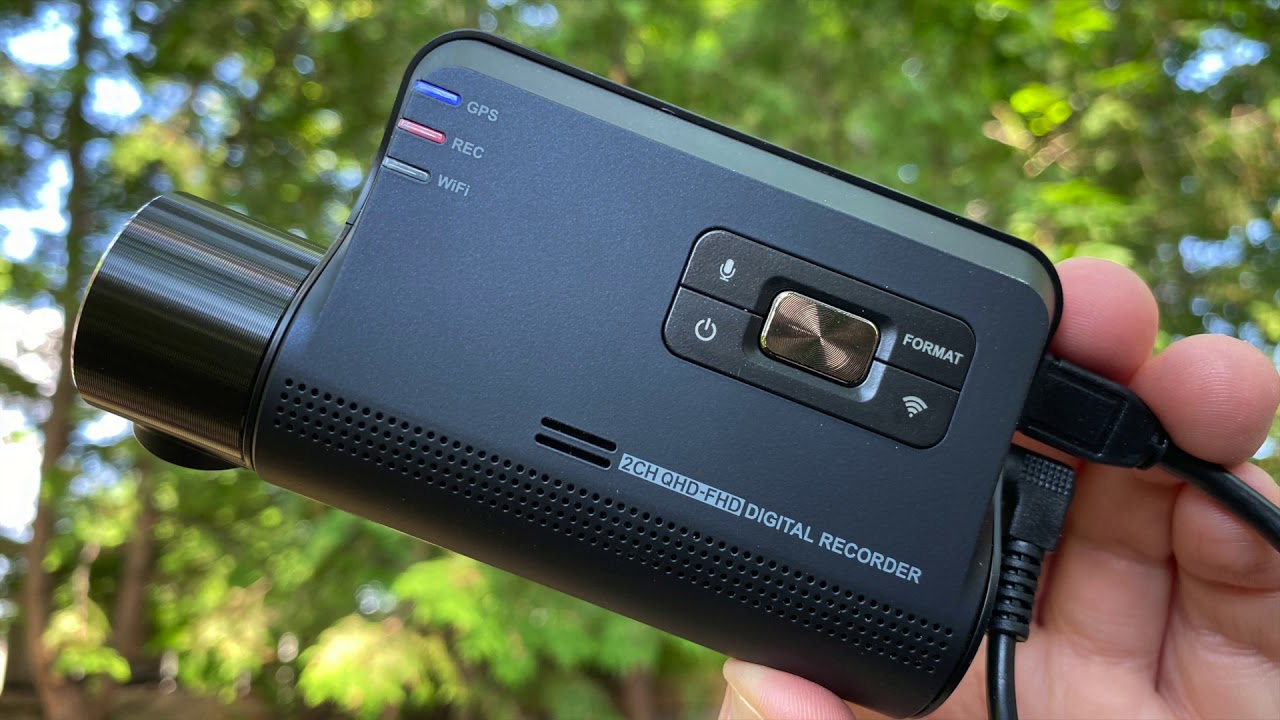 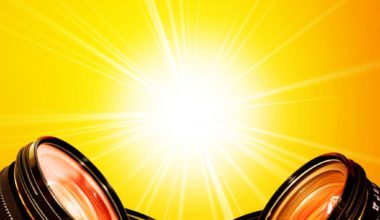 Read More
CCameras
– UV Protection Lens Filter – Note this: Everything with lens deserves protection! Just as you blink your… 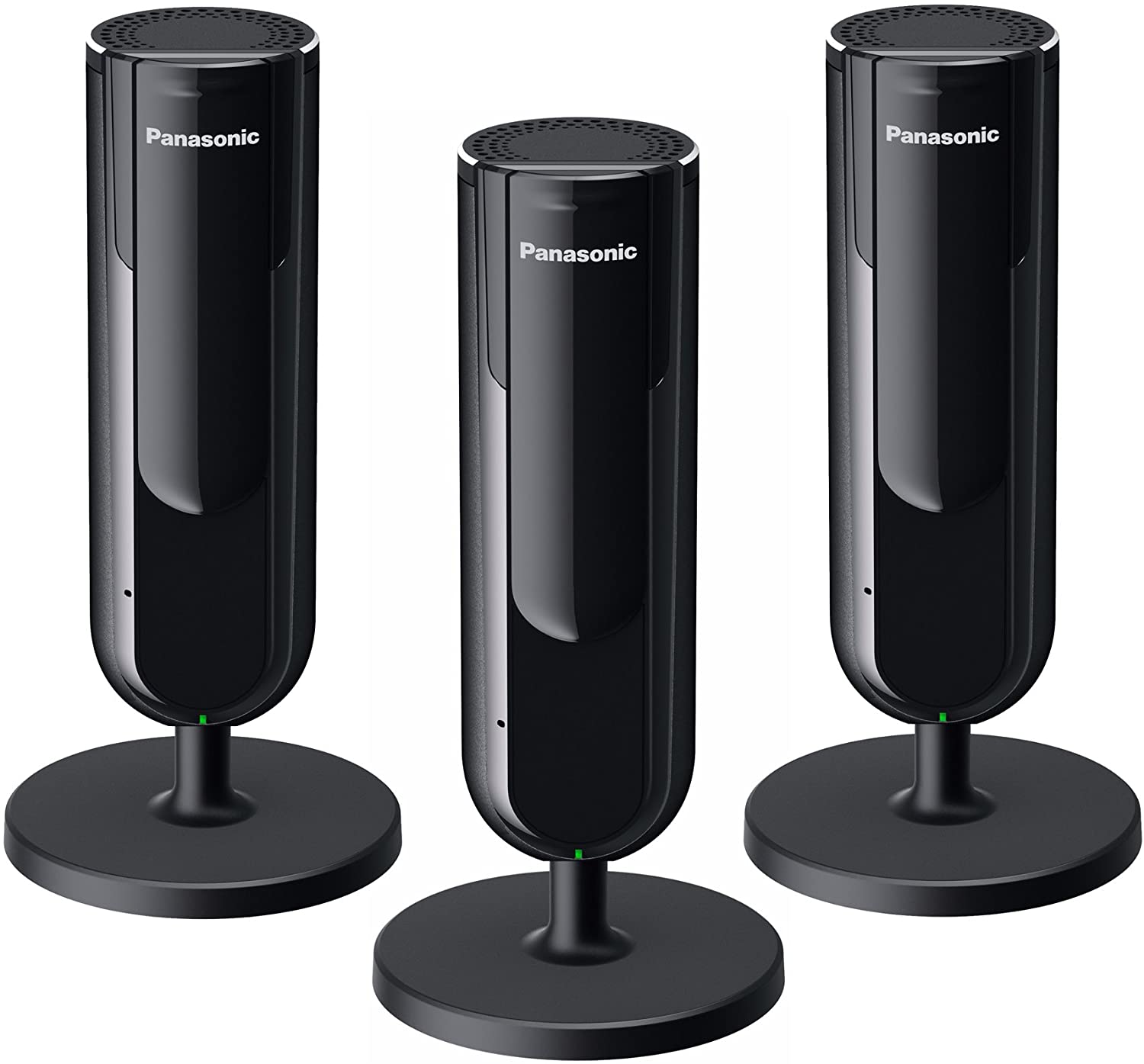 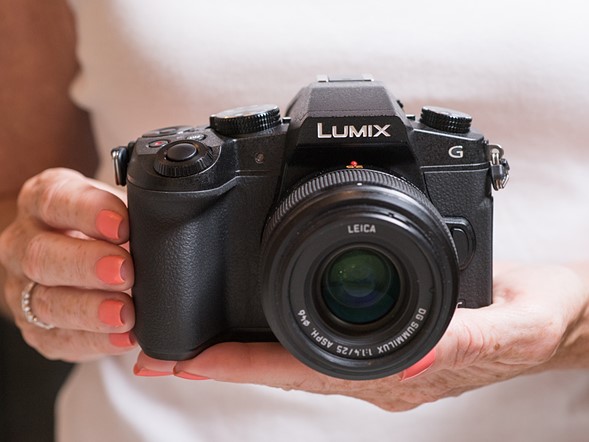