TP-LINK RE210 Wireless Dual Band Range Extender: There are so many tasks you’ll likely want to perform online without having to worry about WiFi signal strength or having to move closer to your router. There’s nothing worse than uploading something you’ve worked on for hours and then having your connection randomly cut out.

This is why you’re likely considering investing in a range extender and you want to make sure you’re making the best possible choice. Having a stable far-reaching network will basically give you the freedom to do anything you want at all times without having to move directly towards the source. The TP-Link RE210 is one of the best functioning routers that allows you to do exactly what we described here and will serve you over the long run. 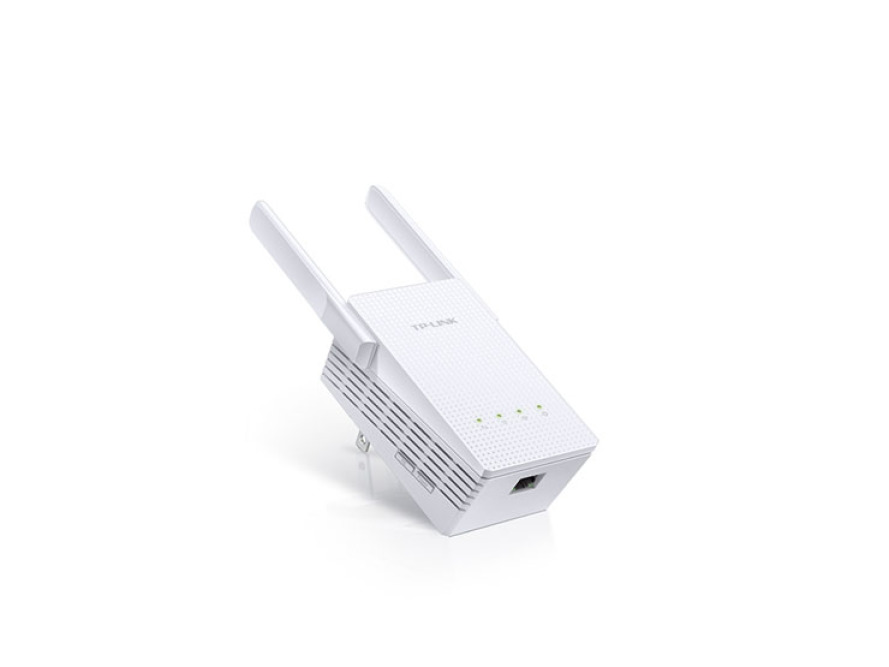 Tired of Wi-Fi “dead zones”? TP-LINK’s range extender connects to your router wirelessly, strengthening and expanding its signal into areas it can’t reach on its own. The device also reduces signal interference to ensure reliable Wi-Fi coverage throughout your home or office.

Like the Linksys RE6700 and the Amped Wireless REC33A, the RE210 is a snap to install. Start by plugging the device into a wall outlet and typing http://tplinkrepeater.net in your browser’s address bar on your PC.

This will launch a wizard that will scan for available networks and will display the SSID, signal strength, MAC address, channel, and security protocol for each network.

Next, choose your network and enter a name for the extended network, or use your router’s name and settings. Here you can also select a security protocol and password.

If you’re connecting to a dual-band router you will do this for each band. To complete the setup, review your settings and click finish. 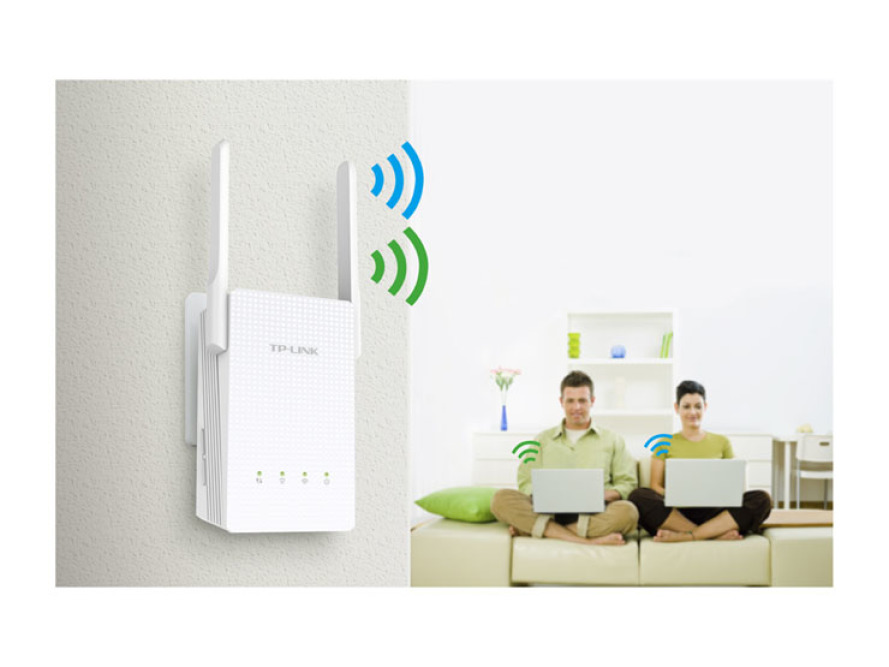 The RE210 features the next-generation Wi-Fi standard, 802.11ac. Wireless AC technology lets it run on dual bands at a blazing combined speed of up to 750Mbps, including 450Mbps on its 5GHz channel and 300Mbps on its 2.4GHz channel. Plus, the extender can work with any standard Wi-Fi router or wireless access point.

A gigabit Ethernet port turns the RE210 into a wireless bridge, letting you connect a wired device like a Blu-ray player, gaming console, DVR, or smart TV to your Wi-Fi network.

High Speed mode maximizes performance by combining the bandwidth of both the 5GHz and 2.4GHz channels to create a lightning-fast connection with one band sending data and the other receiving it. This setting is ideal for bandwidth-intensive tasks like streaming HD video and gaming online.

Keep in mind that the main disadvantage to using the RE210 AC750 is not that different to most extenders – speeds tend to drop the further away you are from your router. If you’re 10 feet away it could take half the time to download the same movie as it would if you were 50 feet away. 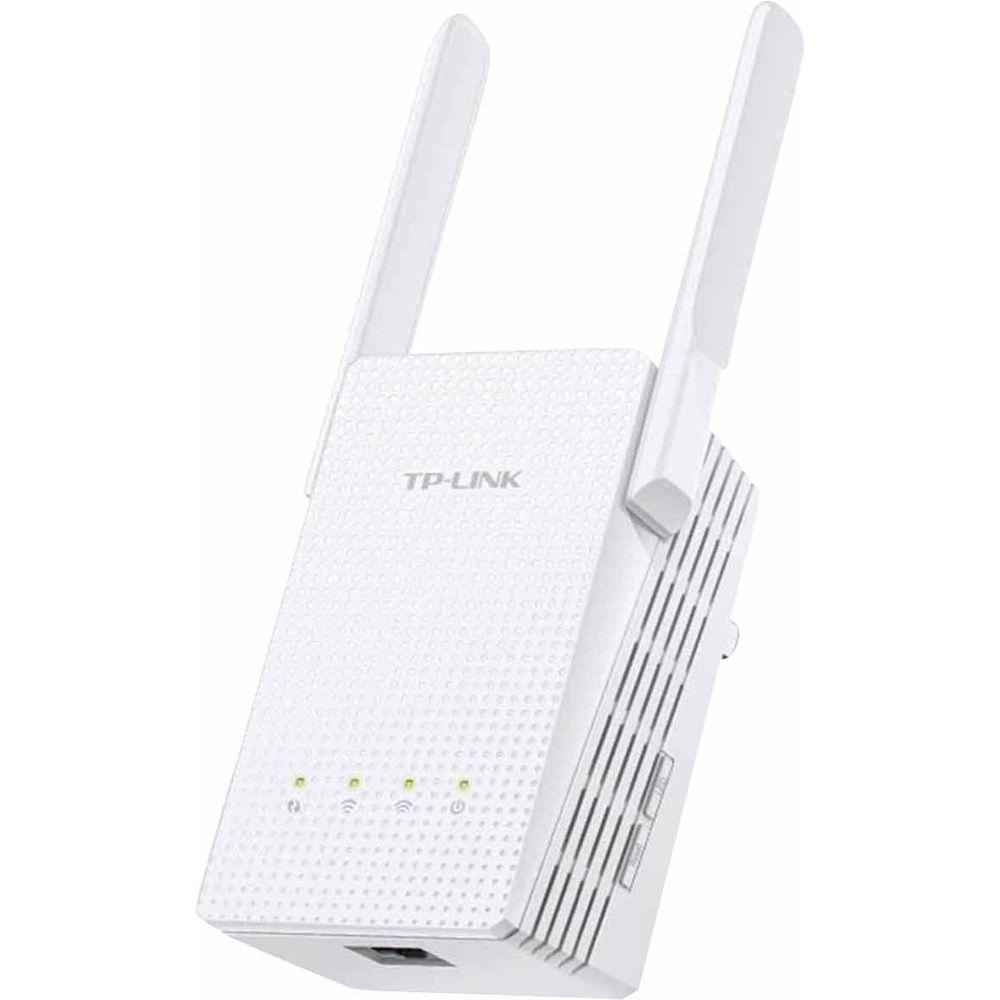 When you open the box initially it’s going to remind you of an Apple product – the TP-LINK RE210 AC750 Universal Wireless Dual Band Range Extender is neatly packaged and it looks great.

The exterior is clear/rounded and it barely takes a few minutes to set everything up. If your main concern is improving your current wireless connection at home or even connecting devices that don’t have these features (using the Ethernet port) you’ll be covered so it’s well worth the investment. 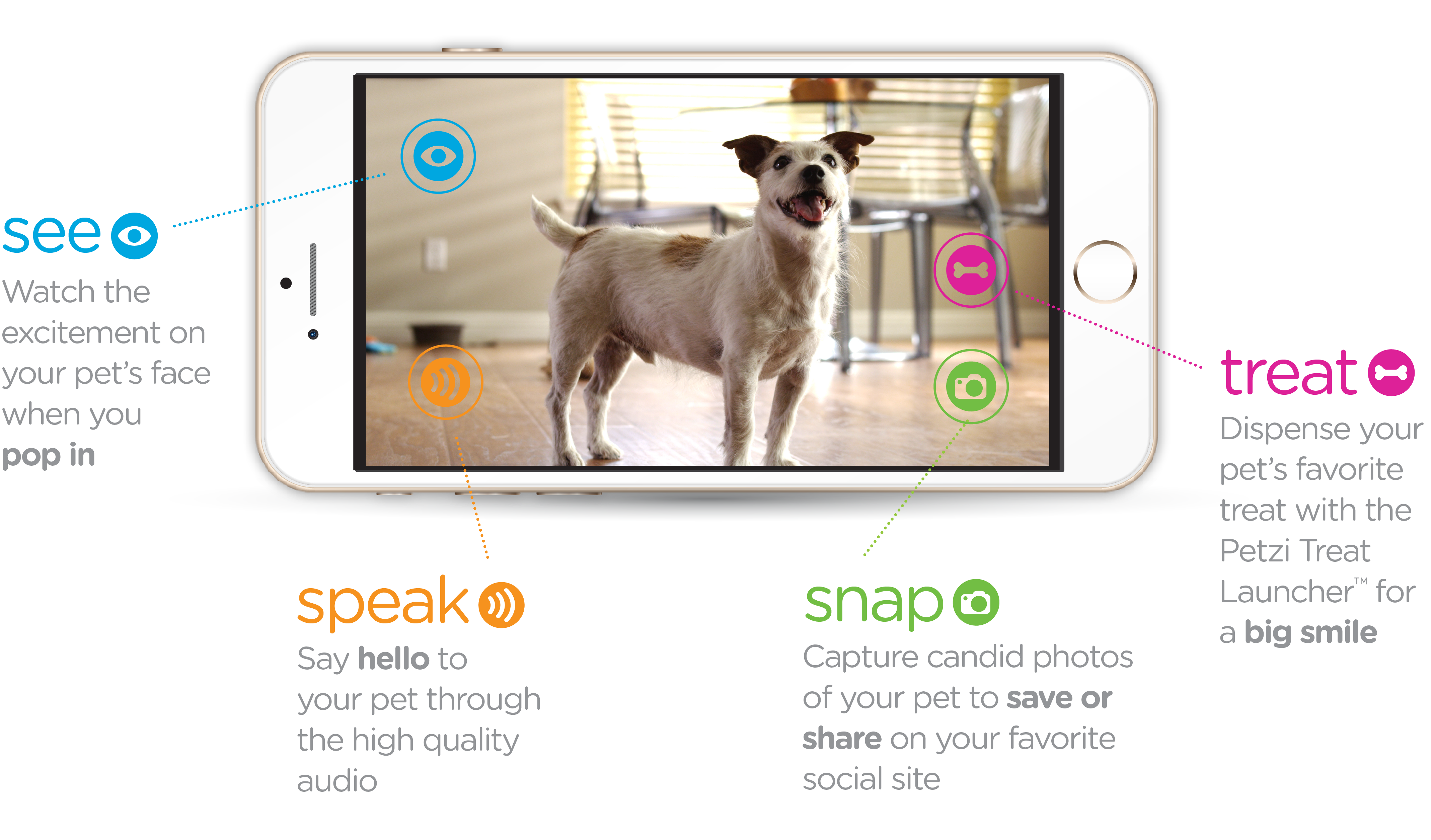 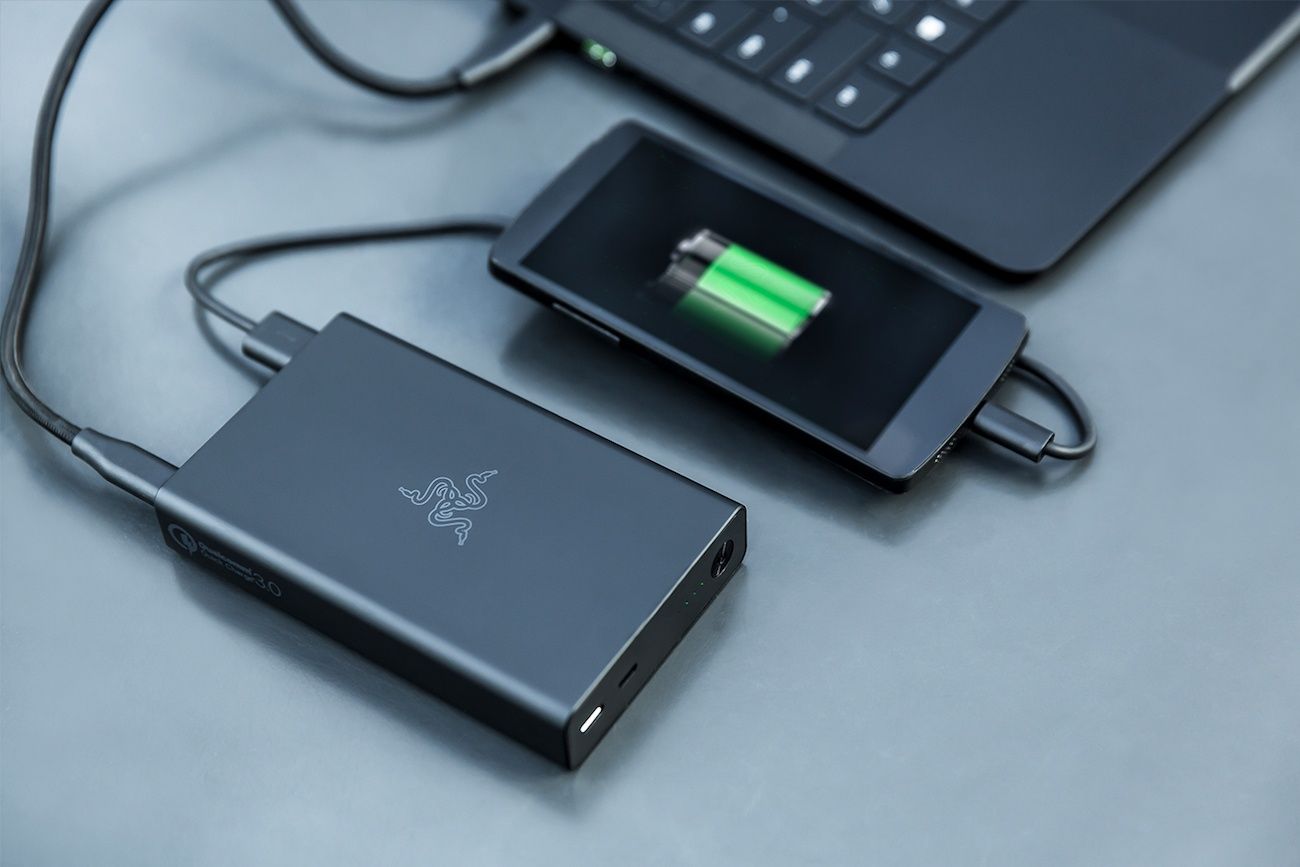 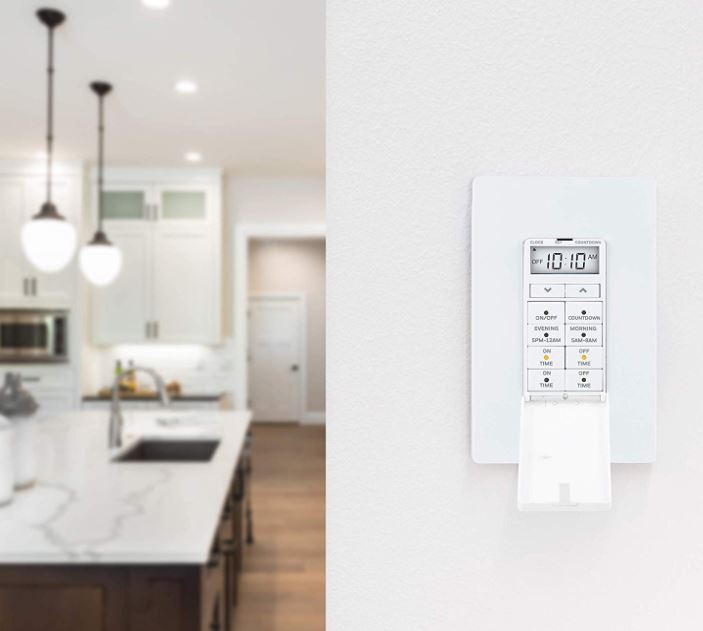 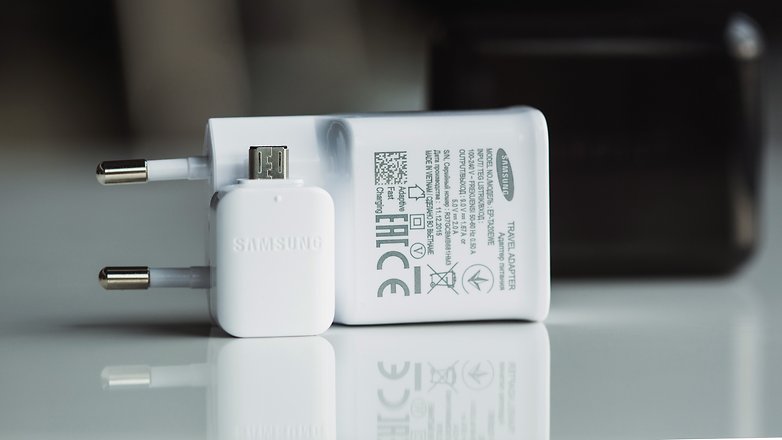 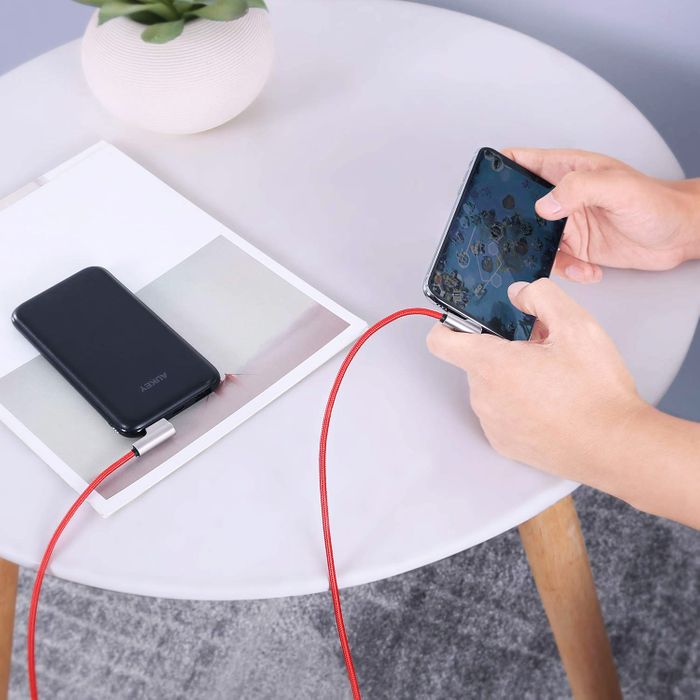