With the Samsung QE49Q70R, you can enjoy bright and colorful image quality. This QLED TV displays a color level of 100%, making subtle shades clearly visible. It sounds interesting, right?

In addition to a high level of brightness, you can also enjoy extra deep black levels thanks to Direct Full Array 4x local dimming. 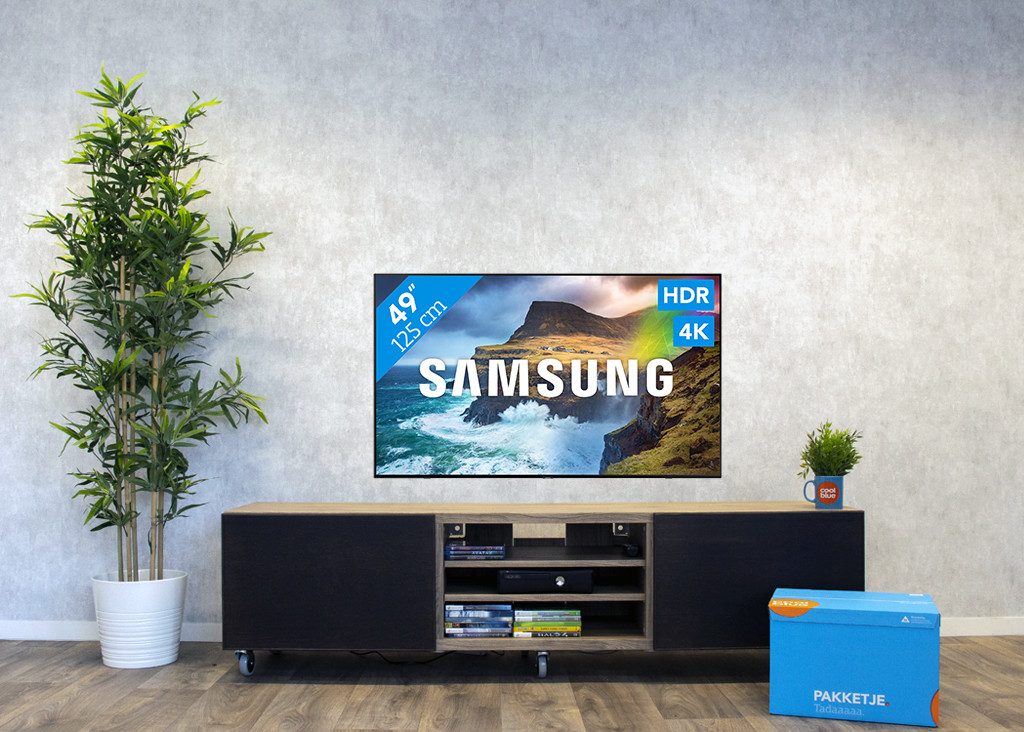 Don’t want a black screen dominating the room? You can use the Ambient Mode to display photos, art, or useful information on the screen.

Apple TV sync allows you to watch all movies and series in your iTunes library. You can stream these from your iPhone, iPad, or Mac to the TV via AirPlay 2.

In terms of design, the QE49Q70R has more in common with the Q60R than the step-up models.

The central pedestal of the Q80R and above has been replaced by feet, both of which can be slotted into the underside of the TV without any screws.

It’s brilliantly efficient and avoids the rigmarole that comes with assembling a stand.

The downside is the positioning of the feet could pose problems for smaller racks. That’s unlikely to be an issue at this size, but it could be for the bigger models.

Otherwise, the Q70R has the same robust and unspectacular design language seen across the QLED range.

The chamfered edges add a more rounded look to the back panel, while the bezel is nicely thin around the sides.

The clearance under the TV allows space for slotting in the HW-Q70R soundbar, should that be of interest.

And despite being a mid-range effort, the Q70R includes a good helping of inputs including four HDMI, two USB ports, and a digital optical out.

What makes the Q70R series an interesting proposition are the features it carries over from premium sets in the range. 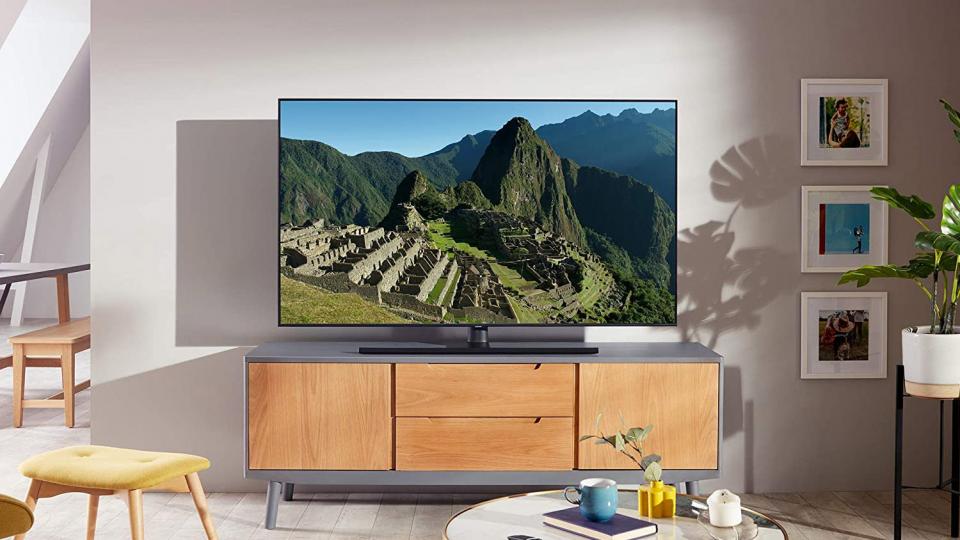 It isn’t as potent in these areas to be sure – the QE49Q70R’s full-array local dimming (FALD) panel only has 50 dimmable zones, but having a VA full-array panel puts it ahead of the Q60R’s VA edge-lit solution.

The 4K Quantum processor brings along its AI skills for enhanced picture and audio.

Samsung’s Eden smart platform offers plenty of apps and a degree of customization, and while it’s susceptible to moments when it can’t remember the device connected, it’s a slick performer.

If you’re happy with the usual cadre of apps then this won’t be of much bother. If you aren’t, then it’s annoying to have them fenced off behind an account.

As is usual with Samsung’s QLED offering, you’re served by two remotes: one smart and the other not-so-smart.

The former includes a built-in microphone for the Bixby voice assistant and buttons for Netflix, Prime Video, and Rakuten TV.

The Q70R also works with Google Assistant, if you have an additional speaker that supports the voice assistant.

Latency for gaming was recorded at 10.8ms, continuing Samsung’s excellent performance in that area and making itself a great option for gamers who require rapid response.

At the risk of repeating ourselves with Samsung’s QLED range, the Q70R produces a confident-looking image with plenty of detail, clarity, expressive colors, and firm black performance. 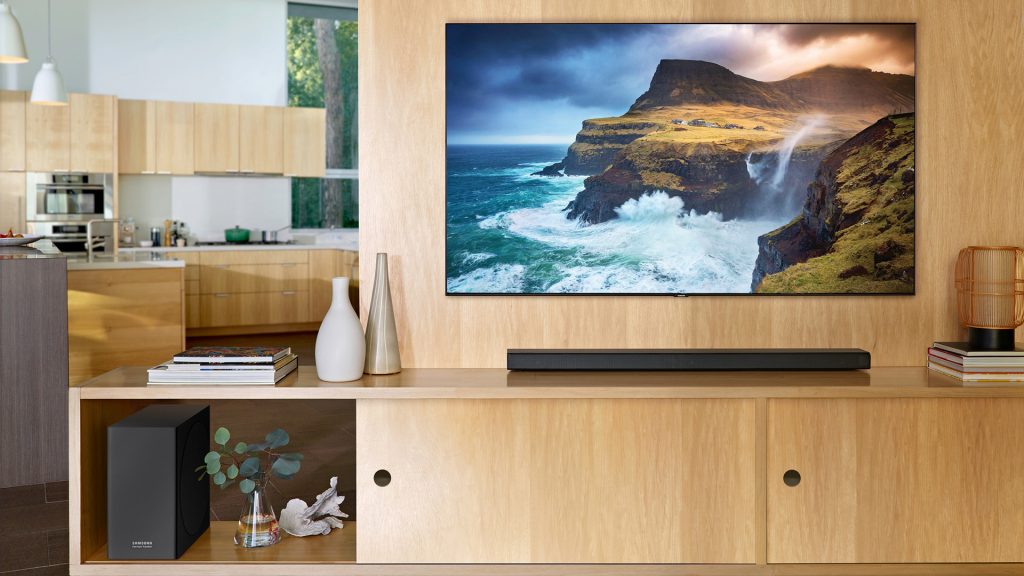 What puts the Q70R above the Q60R isn’t just the presence of FALD, but the higher peak brightness of the set.

Topping out around 1000 nits, this gives the Q70R enough headroom to present HDR content as it should be, alongside brightened up SD and HD images for an impressively clear image.

The Korean brand’s QLEDs support HDR10, HLG, and HDR10+, with no room for Dolby Vision.

The lack of support for Dolby Vision remains a source of annoyance, especially since Netflix and Apple TV Plus support it, with Disney Plus arriving in the UK next year.

We start with an HD stream of The Fugitive on Netflix. The first real task is establishing shots of Chicago during the film’s opening.

There’s perceptible film grain during the night scenes, and while this could present an issue in terms of noise, the image is composed and never gets to the point that it becomes distracting.

Should I buy the Samsung QE49Q70R?

The Samsung QE49Q70R continues the Korean manufacturer’s excellent year with its QLED TVs. Performance has been consistent across all of its QLED series and the QE49Q70R doesn’t disappoint. 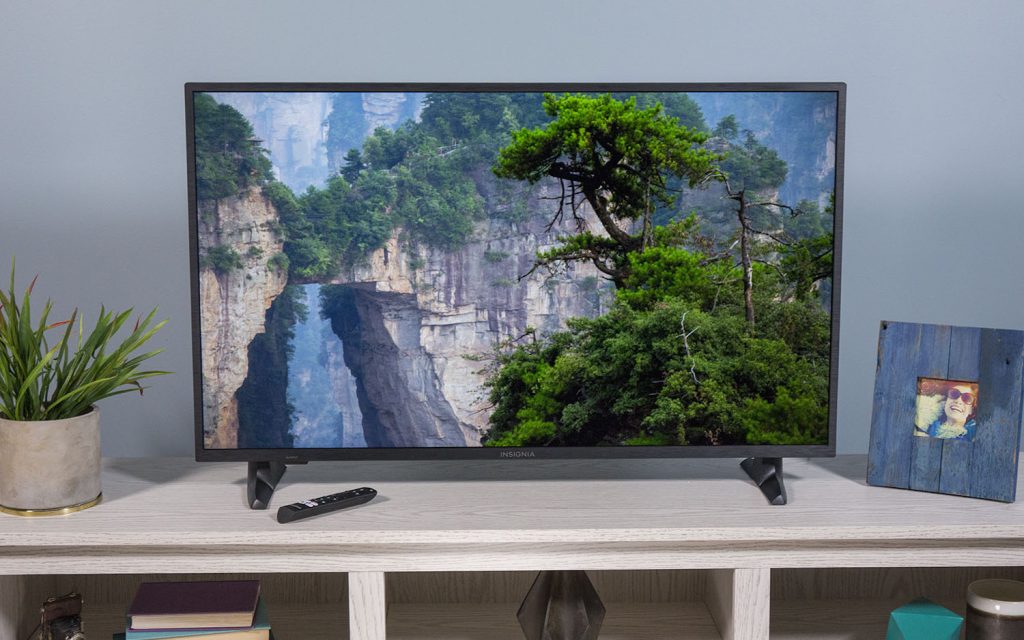 The picture is expressive, full of detail, and with plenty of clarity. Upscaling, again, is very effective and the Q70R displays enough brightness to present HDR images closer to their intention.

The lack of Dolby Vision mitigates this, and while there’s HDR10+, there still remain insufficient sources to take advantage of it.

Really, the only issue with the Q70R remains its price but if you are flushed with cash and you want to take your Tv experience to the next level the Samsung QE49Q70R is perfect for you. 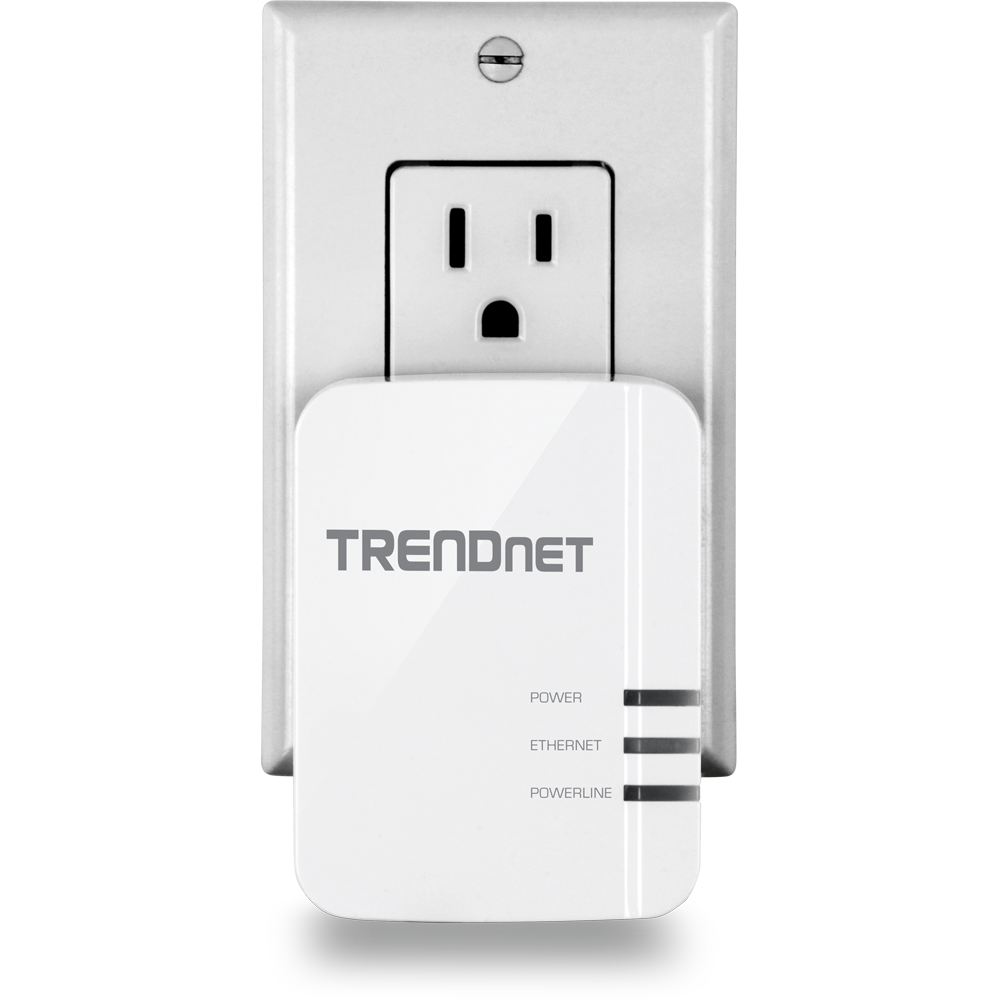 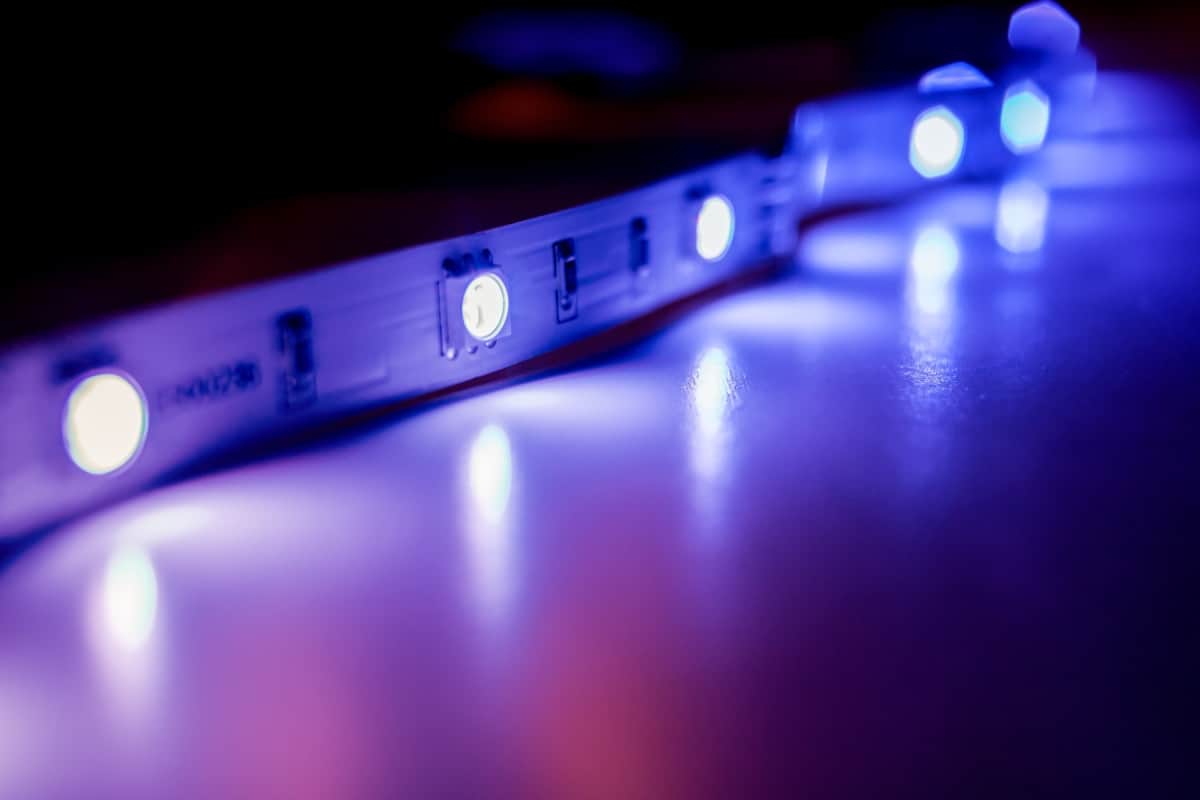 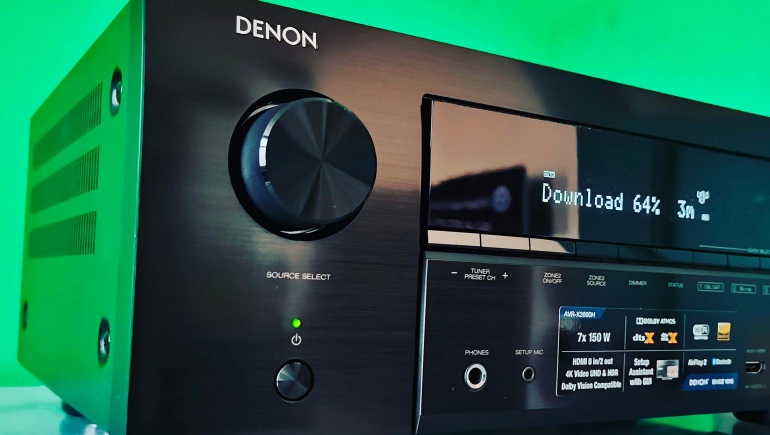 Read More
AAudio
AV receivers are important components in your entertainment system. When you connect your various devices to one, you… 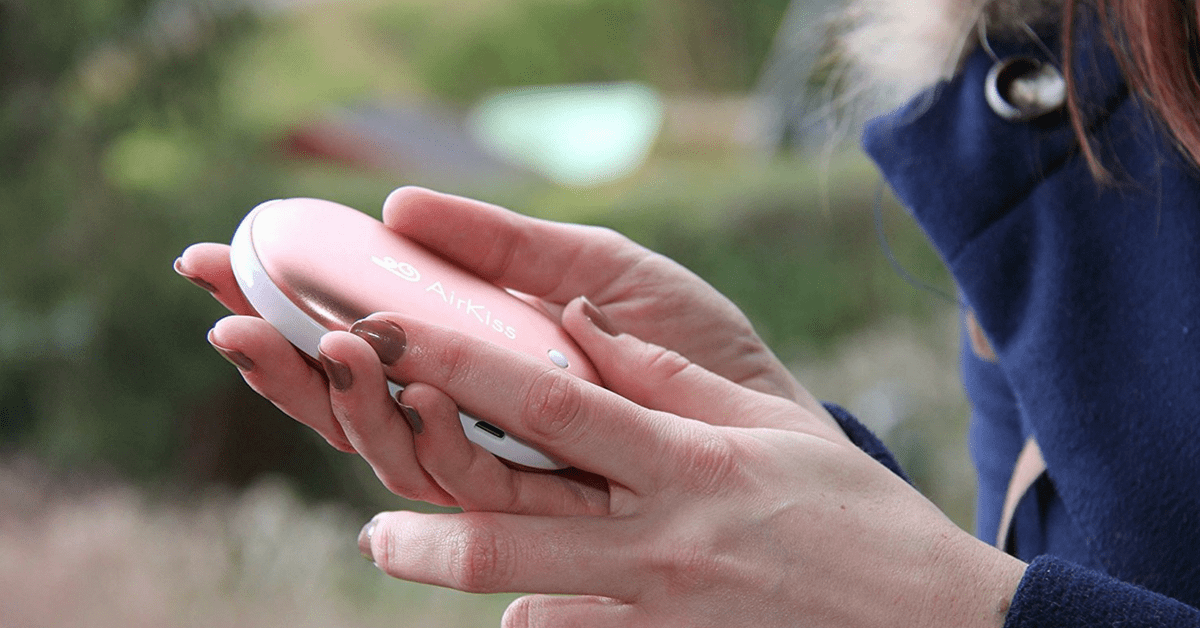 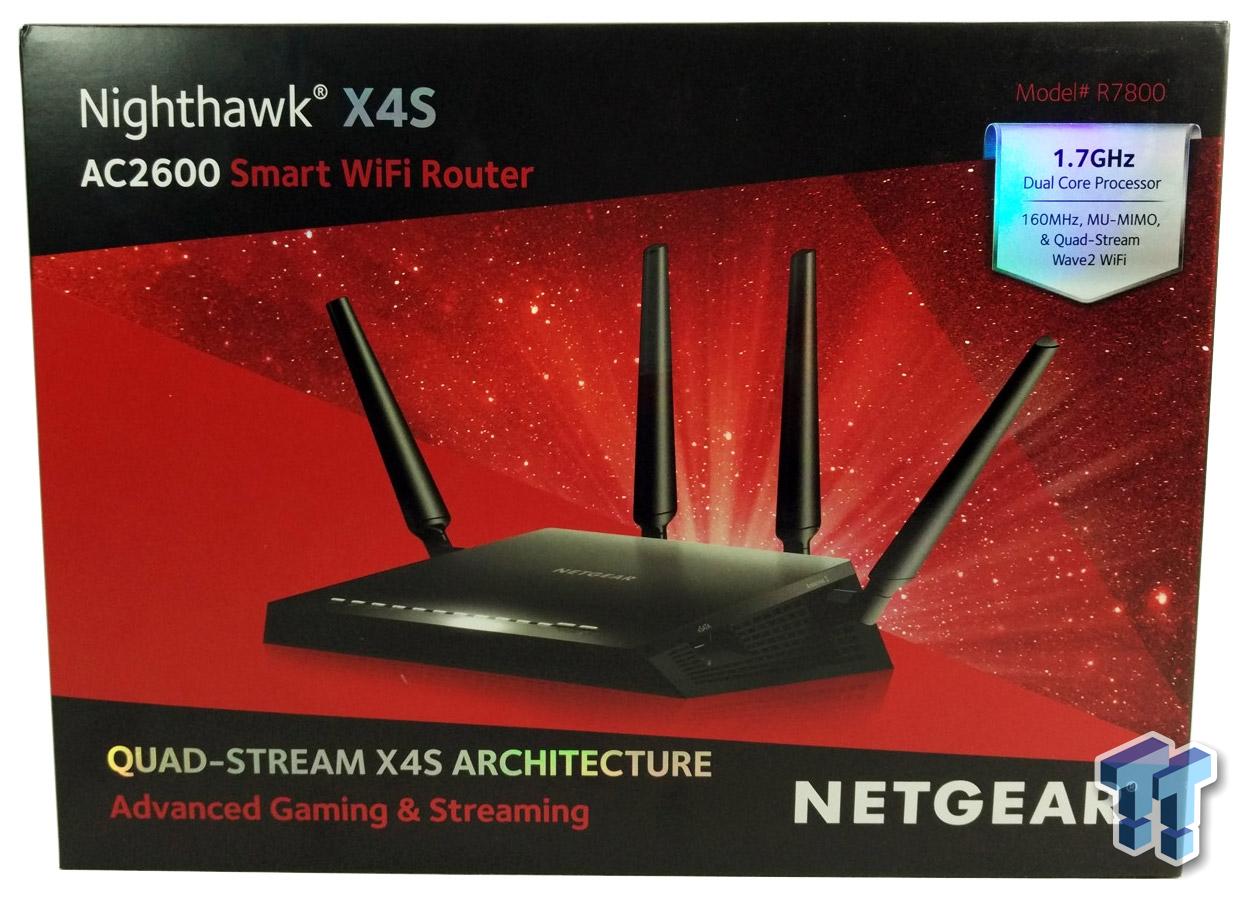