The Rega Planar 2 has been a long-standing turntable, In 1976, three years after Rega’s creation, the Planar 2 launched as one of the brand’s very first turntables. Its S-shaped tonearm was then replaced in 1984 with Rega’s RB250, and at the turn of the century a brand new version of the deck – fittingly named the P2 2000 – took its place in Rega’s catalog until 2005.

Now over a decade later, the Planar 2, having been developed over the past two years alongside the recently released Planar 3, has been brought back from the dead – this time with the unabbreviated ‘Planar’ name.

Squint a little and you’d struggle to spot the difference between the Planar 2 and Planar 1.

Both feature an identical rectangular plinth – although the Planar 2’s is available in red as well as the black or white laminated finishes of the Planar 1.

Delve below the skin and even the fundamentals are the same, with a brass main bearing, a 24v low-noise motor driving a sub-platter, and an on/off switch on the left underside of the plinth.

Where the Planar 2 differs from its entry-level sibling is in its tonearm and platter.

The platter, rather than being phenolic plastic like the Planar 1’s, is 10mm-thick glass. This not only looks far classier, but also improves speed accuracy through its greater flywheel effect.

The other upgrade from the Planar 1 is the move up to the RB220 tonearm.

This is a 9-inch aluminium arm with a stiffer bearing housing, and a one-piece arm tube and integrated headshell.

It looks very similar to the RB330 on the Planar 3, except with automatic bias adjustment and a cheaper captive interconnect terminated in molded plastic phono plugs.

Pre-fitted to the RB220 is a Rega Carbon moving-magnet cartridge, which is based on the popular Audio-Technica AT91.

As with all of Rega’s turntables, this is no pure plug-and-play offering, as it doesn’t have a built-in phono pre-amp.

That means you’ll need to buy a separate phono stage to plug in between the Planar 2 and the line input of your speaker system unless you have an amp with a dedicated phono input.

The Rega Planar 2 doesn’t come with a built-in phono preamp, so you will need a separate phono preamp or an amplifier with one built-in.

I have tested my Planar 2 with many different phono preamps and personally I think the Rega Fono Mini A2D is the overall best phono preamp to combine with the Planar 2.

It has a detailed warm-ish sound with a lot of punch in the lower end.

The Planar 2 is belt drive. It plays 33 and 45 RPM and require you to manually reposition the belt to change between the two.

Not ideal if you change a lot between playing 33 and 45, but I guess most of us more or less stick to 33s anyway.

The fitted RB220 tonearm has automatic bias adjustment and manual tracking force adjustment. This allows for a very easy setup.

The Planar 2 is built with a very stiff high gloss acrylic laminated plinth.

It might not be a cartridge that justifies being paired with such a great turntable, but it enables the Rega Planar 2 to sell for a lucrative price.

Having a cartridge fitted from the factory also make the Planar 2 more or less plug and play.

Most buyers will probably start with the Rega Carbon and upgrade to a better cartridge later.

Most stereo shops will fit a cartridge upgrade on your turntable for free if you buy one, so that is nothing to worry about.

Replacing the cartridge is also very easy to do yourself due to Rega’s three-point-mount system.

Setting up the Rega Planar 2

The Rega Planar 2 comes in several parts in the box, but assembly isn’t difficult. The perspex cover slips into slots at the back.

I’d be inclined to purchase two neat, small gauge screws, drill holes through the tabs and secure them to the plinth.

The RB220 tonearm is pre-fitted. The counterweight on the tonearm has to be screwed on, then balanced.

It doesn’t have markings, but each half turn equates to one gram of pressure. Rega recommends two grams.

With a full 360 degrees of rotation, the pressure measured 2.06 grams. You can trust the instructions.

As with most Rega models, there’s minimal set-up required with the Planar 2.

Place the glass platter and its felt mat onto the sub-platter, wind the counterweight onto the arm stub and set the tracking weight (around 2g) for the cartridge.

A marker on the counterweight enables you to get the tracking force roughly correct, but at this level it’s worth buying a gauge – a mechanical one will cost you less than £10.

I tested the Rega Planar 2 plugged into Rega’s own Fono Mini A2D phono stage as part of the package with the Ruark Audio MR1 Mk2 speakers, as well as through the Leema Acoustics Elements Ultra phono stage in my main system.

The sound is toe-tappingly involving, with the snappy timing that I’ve come to expect from Rega decks.

Despite having the same cartridge as the Planar 1, the Planar 2’s improved tonearm and platter translate into a little extra resolution and tighter bass.

The upper mid-range also seems to have just that tiny but more shimmer.

Sam Beam’s effortless vocals on Iron and Wine’s magical ‘Beast Epic’ album had a little more air around them, making the presentation a little more realistic.

With such agile, detailed sonics, the Planar 2 partners beautifully with the sensational little Ruarks, but it’s easily good enough to fit into a less modest hi-fi system.

QUES: Does this turntable require a preamp.

ANS: Yes it does need a preamp. I’m using it with a low end Denon reciever with a “phono” input and it sounds great.

QUES: What is it that we have to discuss before purchasing this?

ANS: Find a local reseller. Prices are the same.

QUES: Does this have a pair of rca plugs so i can use my own cables?

ANS: It comes with high quality cables that are hardwired.

Sharp TV Reviews, The Best Deals You Can Get, Are they any Good?

The Bose TV Speaker Design, Inputs and Features and Much More 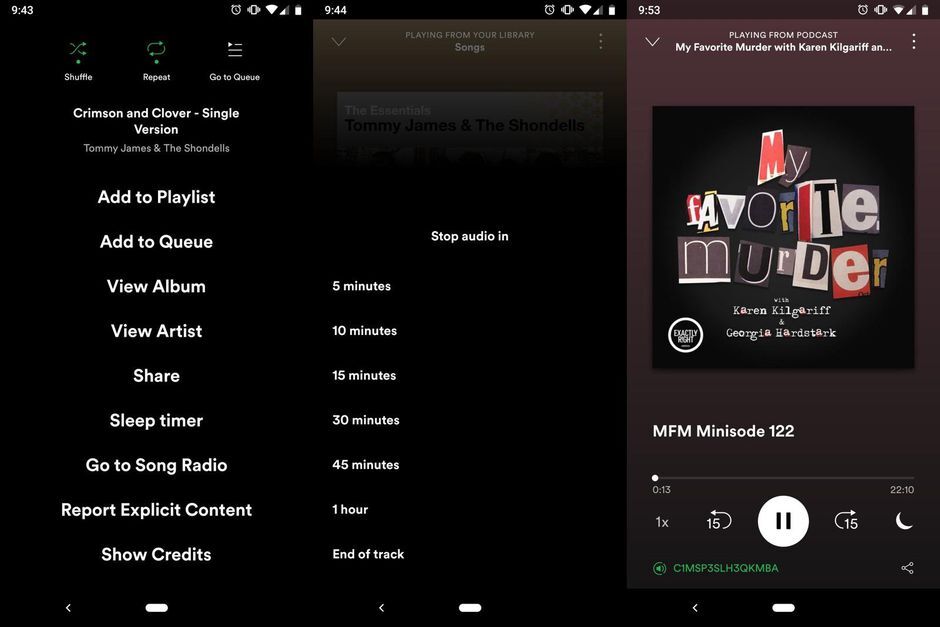 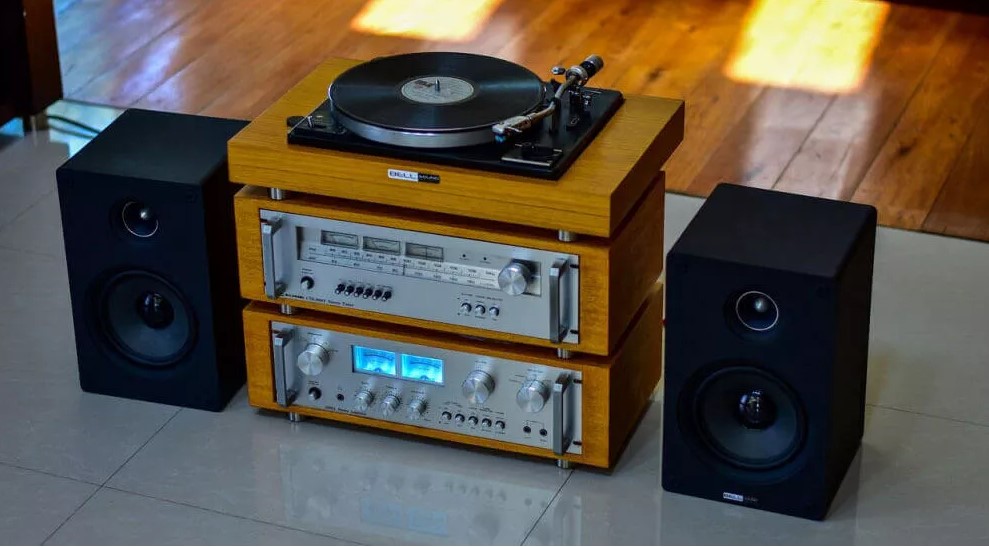 Read More
AAudio Adapters
Best Speakers for Vinyl (Turntables) 2021 Updated Review. Vinyl has made a huge comeback, and many people are… 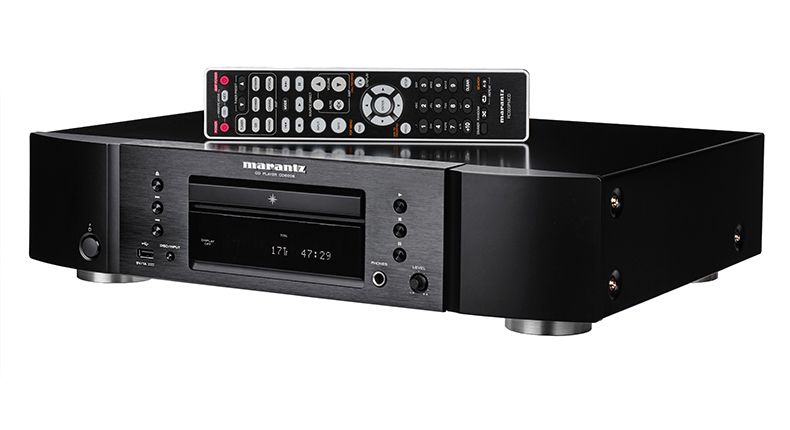 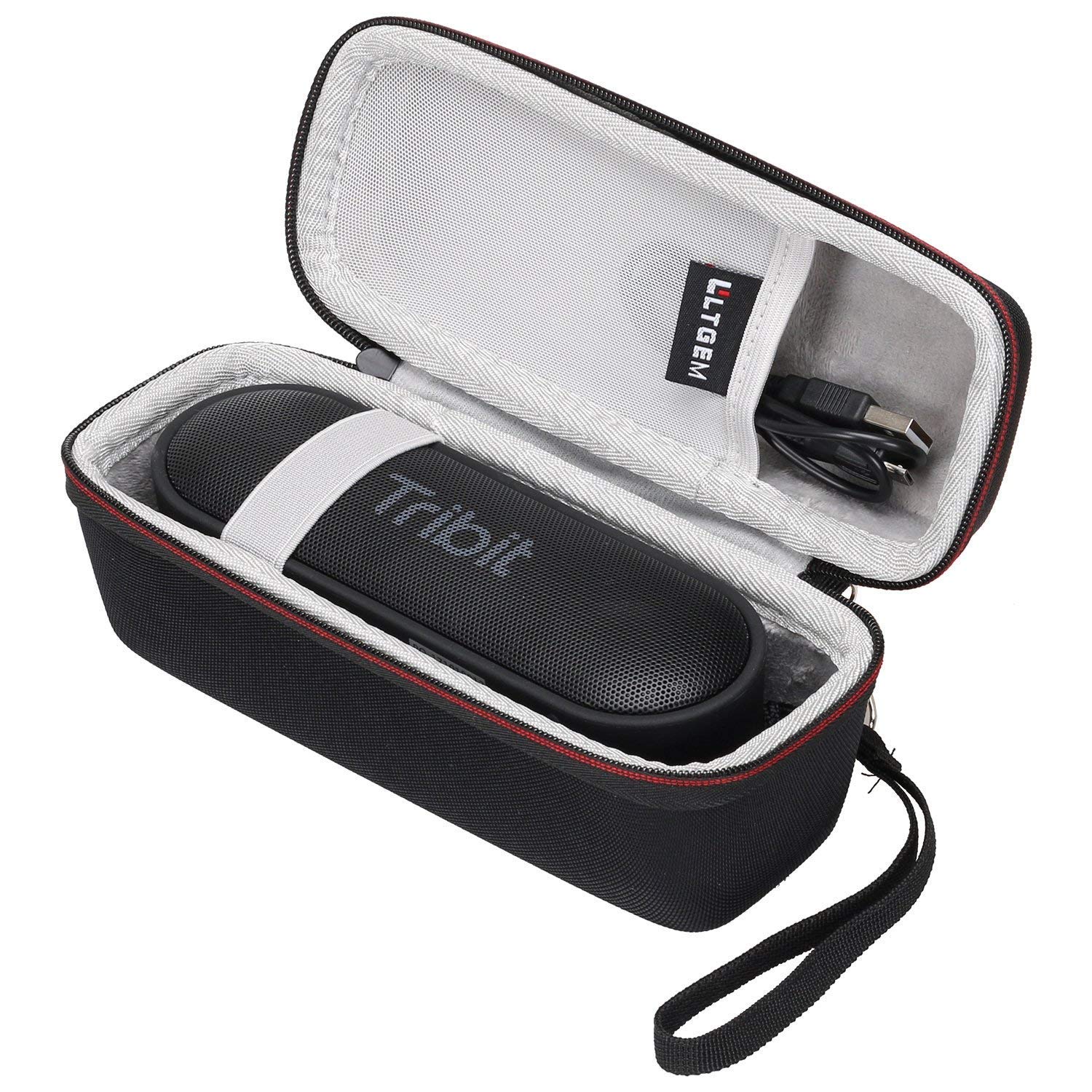 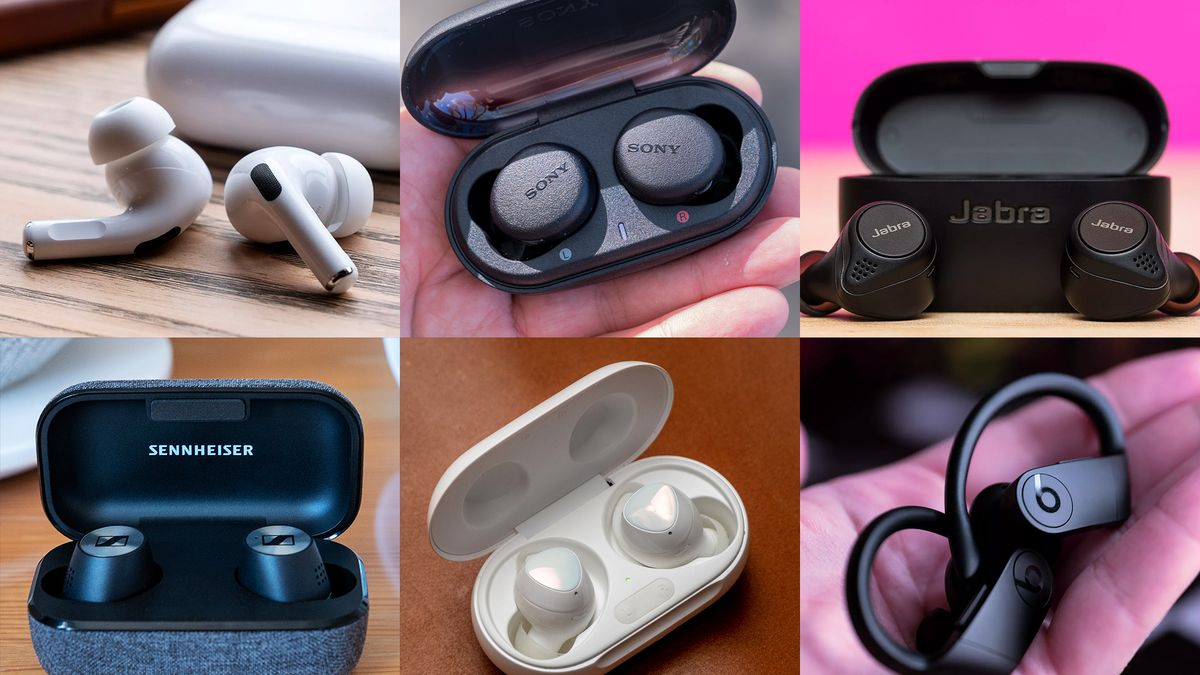 Read More
AAudio
Best Wireless Earbuds aren’t so easy to come by these days, considering that we all will be looking…