When you buy a modern PC, you generally see two different output options: HDMI and DisplayPort. Similarly, we’ve reviewed a variety of different monitors that offer these different options. Besides the physical design, what’s the actual difference between the two? In this article,  we have clarify their differences. 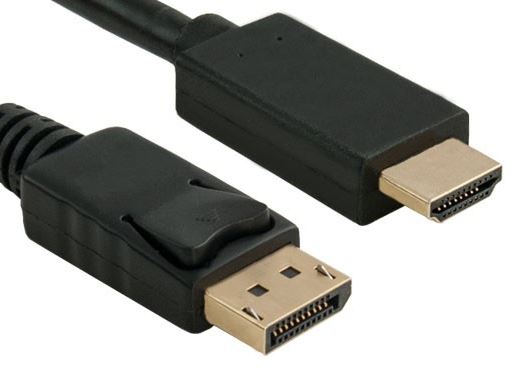 Difference between Display Port and HDMI

HDMI is short for “High Definition Multimedia Interface”. It was developed in 2003 by a group of display manufacturers in order to introduce a universal HD standard. These manufacturers included Sony, Toshiba, Philips, and Panasonic.

Because they were display manufacturers, they were primarily concerned with image quality. As a result, HDMI has now become the standard for PC monitors, HD televisions, and home projectors.

Meanwhile, DisplayPort was developed by a group of PC and chip manufacturers, back in 2006. This was designed as an update to VGA and DVI standards, which did not support HD. Because this was a consortium of hardware manufactures, they focused more on data markets, PCs, and professional applications. Now that we know where the differences come from, let’s talk about them.

The other two types are Type B and Type E. Type B sports 29 pins, and is used for dual-link, sometimes called DVI-DL. Type E is similar to standard HDMI, but sports a locking tab. This tab is designed for automotive use, to keep the cable from vibrating loose.

DisplayPort connectors, by contrast, always have 20 pins. There are only two sizes. The most common is the standard DisplayPort, but Apple provides their own Mini DisplayPort, identical to Thunderbolt. Most DisplayPort ports feature a locking mechanism, but this isn’t technically required by the standard.

Both DisplayPort and HDMI are continually producing new versions of their standard. As a result, as video technology advances, the standard develops to keep pace. However, this doesn’t necessarily mean that your brand new display will support the latest standard.

For example, if your display is 1080p, it doesn’t make sense to pay extra for a port with a 4K standard. That said, provided the cable meets the minimum display standard, it’s going to be compatible. So your 4K cable will work with your 1080p display, but not vice-versa.

The High Speed HDMI certification, technically called HDMI 2.0, provides 4K resolution at a framerate of 60 Hz. The total bandwidth is 14.4 Gbps. The newest standard, HDMI 2.1, slightly improves on this standard. It supports 4K resolution at 120Hz, good enough for even the most advanced gaming PCs.

Moreover, it also supports 8K resolution at 60Hz, with an impressive bandwidth of 77.4Gbps. This standard is still not very common, although it’s available on some very high-end AV equipment. As VR entertainment continues to develop, you’re going to see more and more HDMI 2.1 devices.

Most modern DisplayPorts use version 1.2. At a distance of less than 2 meters, it supports a video resolution of 4K, with a 60Hz framerate. In addition, it supports most 3D video formats, with a bandwidth of 17.28 Gbps.

The newest version of the DisplayPort standard is DisplayPort 1.4. It supports 5120 x 2800 resolution at a framerate of 60Hz, with a bandwidth of 25.92Gbps. At the time of this writing, DisplayPort 1.4 is not very common. But it’s becoming more popular as displays get more and more detailed. 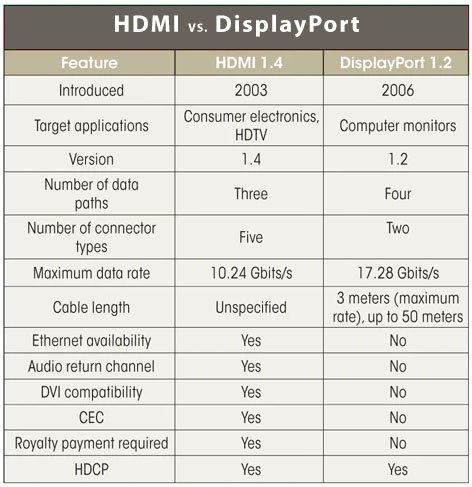 In terms of audio performance, HDMI and DisplayPort both offer the same quality. You get 8-channel audio with 24 bits of detail and 192kHz refresh rate. So if you’re concerned about audio quality, you’ll do just fine no matter which standard you choose.

That said, HDMI offers one significant benefit here. It uses an audio return channel, which allows for two-way audio. This can be beneficial in a couple of different circumstances. For example, imagine you use an AV receiver for cable and game systems, but you want to watch Netflix.

With a DisplayPort connection, you’d only be able to use your TV speakers. With an HDMI connection, you could use your TV as the source, and play audio through your sound bar. Needless to say, this is primarily a consumer application. There are few, if any, uses for this feature in professional video applications.

As you can see, HDMI and DisplayPort are very similar standards. In the vast majority of applications, you’re not going to see much difference between the two. The video quality is excellent on both, although it obviously depends on the version you’re using.

The newer the version, the better your video quality will be. So don’t stress too much over whether you’re using HDMI or DisplayPort. The version number is far more important than the connection type. 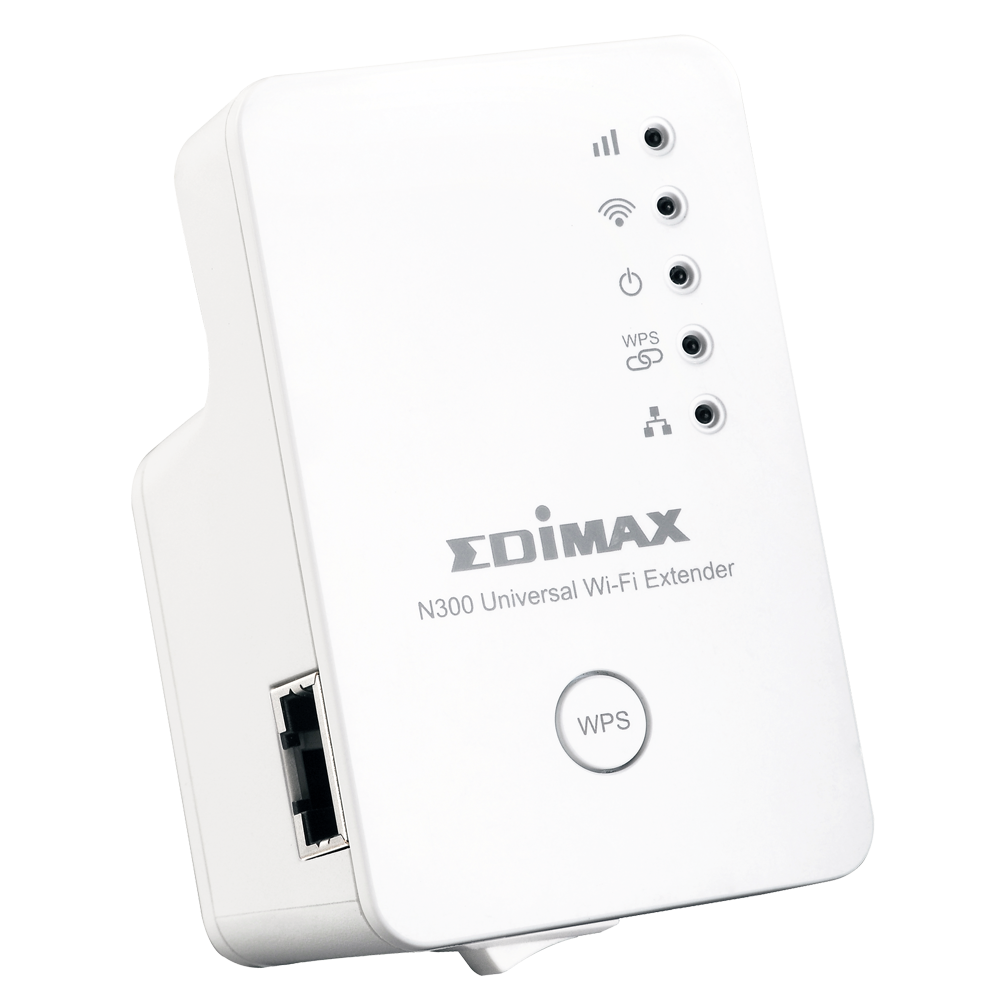 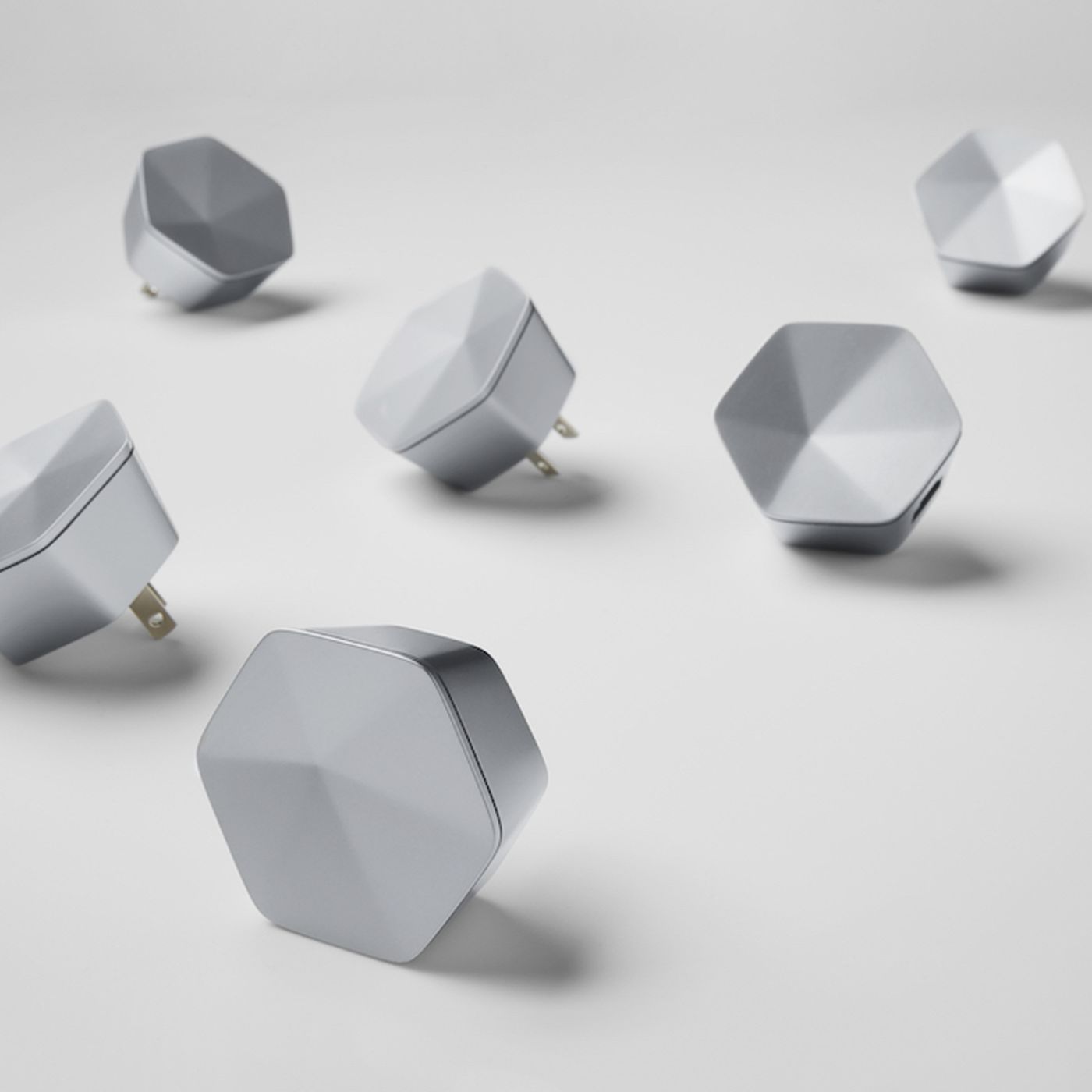 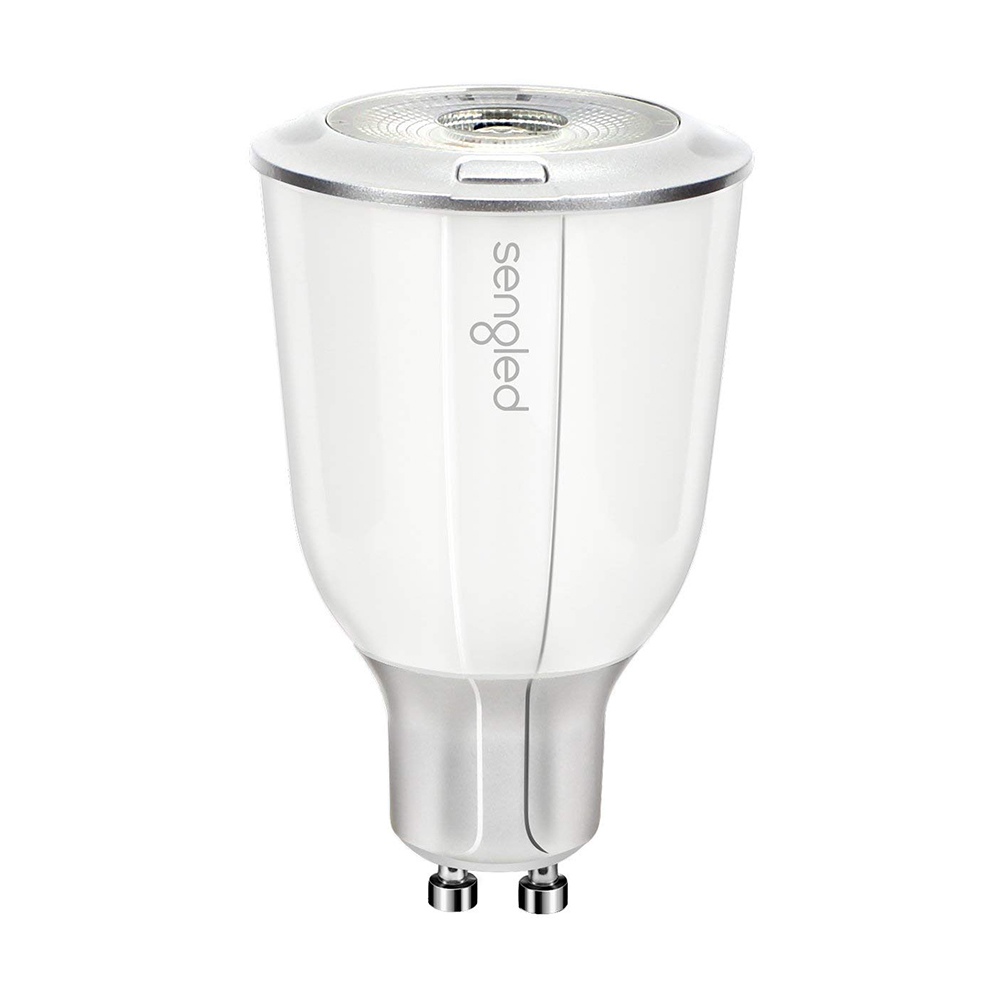 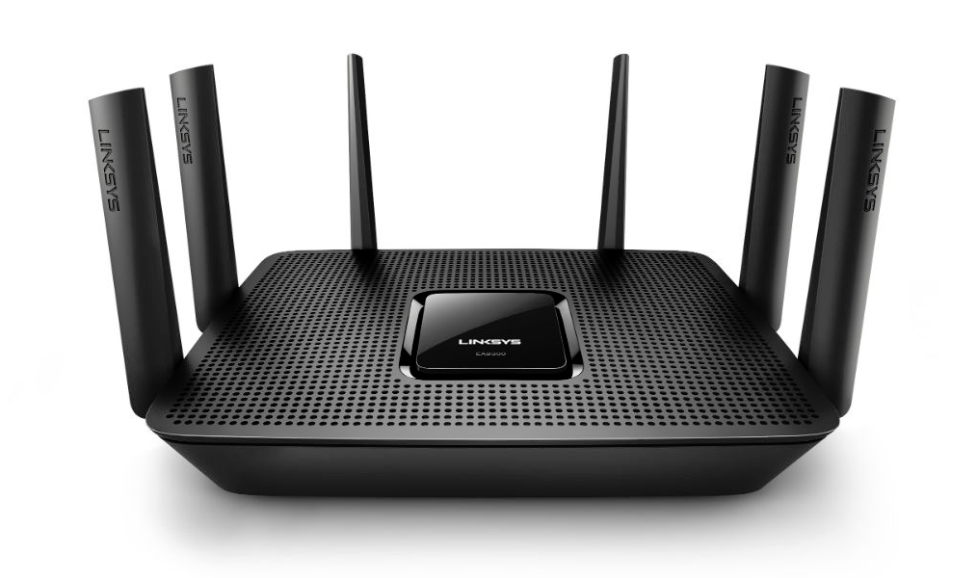 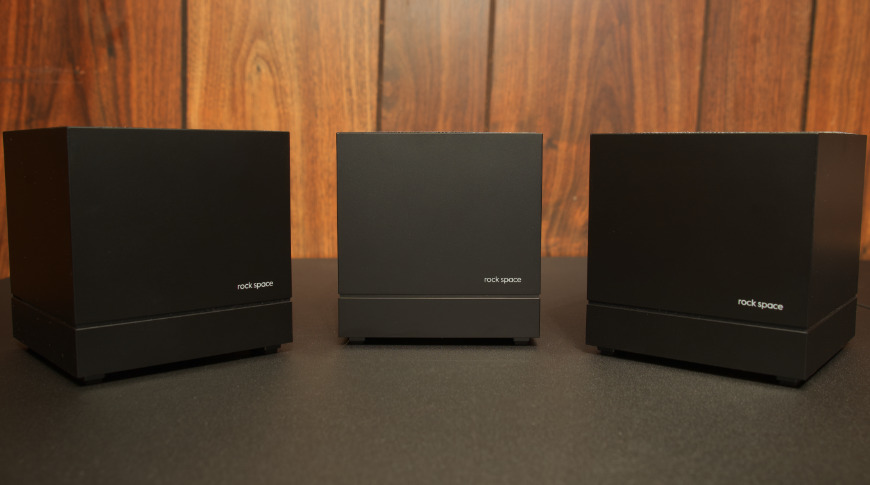