Chromecast Audio, Video, and Other Amazing Features You Will Love
RReceivers

Chromecast Audio, Video, and Other Amazing Features You Will Love

The trend towards Chromecast audio and video streaming is undeniable. One need only looks around their local or online electronics store to find a plethora of options from wireless speakers to Bluetooth headphones to get a sense of how strong this market is. Major players such as Apple and Google are naturally positioned to capitalize on this trend and have developed compact devices to enable consumers to stream content wirelessly in their homes.

Chromecast and Chromecast Audio are the Google offerings, which can both be found at Best Buy Online.

Let’s look at how to merge the streaming capabilities of Chromecast and Chromecast Audio with your home theatre receiver.

What is Chromecast Built-in?

You may be familiar with the Chromecast device that plugs into your TV or stereo.

Gear with Chromecast built-in works exactly the same way — but you don’t need a separate device.

You connect the gear to your Wi-Fi network and get access to much popular streaming video or audio apps.

You control everything with your phone, laptop, tablet, or voice just as the firestick remote.

Right now, TVs are the only products with Chromecast built-in for video. That includes the latest Sony 4K and OLED TVs.

You can use the built-in Chromecast to watch Netflix, HBO Now, Hulu, YouTube, NBA League Pass, and much more.

There are many different products with Chromecast built-in for audio, so I’ll be focusing on that.

It allows you to play Spotify, Google Play Music, Pandora, and YouTube Music among others.

How to Set Up your Chromecast

Let’s start with the video Chromecast, which comes with both a power supply and an HDMI connector.

You will need to have an open HDMI input on your receiver that you can connect the Chromecast to, and once you have it connected, plug in the AC adapter to any standard outlet and the unit automatically comes on.

There are no power buttons or switches to fiddle with, and no remote control to learn.

Once you have connected this and turned your receiver on, you may wish to go into your menu and name the new input. I chose to change mine to “Chrome.”

You will also need to ensure the input you have selected is going to accept the audio from the HDMI cable and isn’t looking for it from another input.

This is usually a very simple step in the input setup menu.

With the receiver ready to go you should see the setup page for Chromecast on your TV, and the rest is all done through your wireless devices in the app.

Voice Control with the Google Assistant

The coolest and easiest way to control Chromecast built-in gear? Your own voice! It’s how I control my Polk Mag Mini sound bar.

During the setup process, you can “name” each Chromecast speaker to make voice commands more natural. Pro tip: use one-syllable names, so your commands are quick and easy.

Now I can say, “OK Google, play the Black Crowes in the den,” and “She Talks to Angels” — their most popular song on Spotify — will pump through the room.

You can use it with the Google Assistant on your phone or a separate Google Home or Google Home Mini.

Connecting the Chromecast Audio is a very similar process.

As noted above, if you want to stream music wirelessly to your receiver through Chromecast, you will need a second device, even if you have the video Chromecast.

This unit comes with the same AC adapter, and rather than a HDMI cable, has a 1/8” connection.

This doesn’t lend itself to connecting to all receivers, so may need to have a 1/8” connector to stereo RCA cables or an optical cable in order to connect the Chromecast Audio to your receiver.

My receiver has a 1/8” auxiliary input, so I was able to quickly and easily plug it in.

There is a quick initial setup that you have to complete once you are connected, just as there was with the original Chromecast bringing it online to your home network.

The major difference, even though this is connected to a receiver, there are no on-screen visuals or menus that you see.

Google uses a test tone to help you identify if your device is properly connected, and everything is controlled by your phone or tablet.

Just as the video Chromecast app did, the Chromecast Audio searched my phone for compatible apps that I had installed that would allow me to stream music.

It turns out, I didn’t have any compatible apps because all of my music is stored in iTunes, so I downloaded Google Play Music and started streaming a few of the playlists they have created and I was quite pleased with the ease of use.

It was as easy as finding the music I wanted to stream and touching the Google Cast icon.

Overall, both of these devices were very easy to setup, and I was able to be streaming in a matter of minutes.

They are small, unobtrusive, and easy to use. Given the convenience, I would like to see Chromecast create a combo unit that would allow me to stream audio or video, particularly for home theatre applications, saving me from needing two separate units to achieve the same outcome.

Advantages of Chromecast Built-in for Audio

Bluetooth is still the most common way to play music wirelessly — it’s easy to use, easy to explain, and the quickest way to let guests play their own music.

Plus it doesn’t require a network connection, so it works well on the go.

Here are some reasons I preferred Chromecast built-in over Bluetooth:

Products with Chromecast built-in are pretty handy and fun to use now.

But there are some limitations – “casting” to play a podcast is an inconvenient work-around, and voice commands don’t always work as well as I expect.

But Google is putting a lot of resources into improving the experience.

For one, I notice the Google Assistant grows smarter and more conversational every day.

It understands when I mumble, plus can recognize and find most of the obscure bands I request.

So if your TV or audio gear already has Chromecast built-in, the controls and features should just keep getting better.

Dolby Atmosphere Speakers that are Worth Buying without Regret 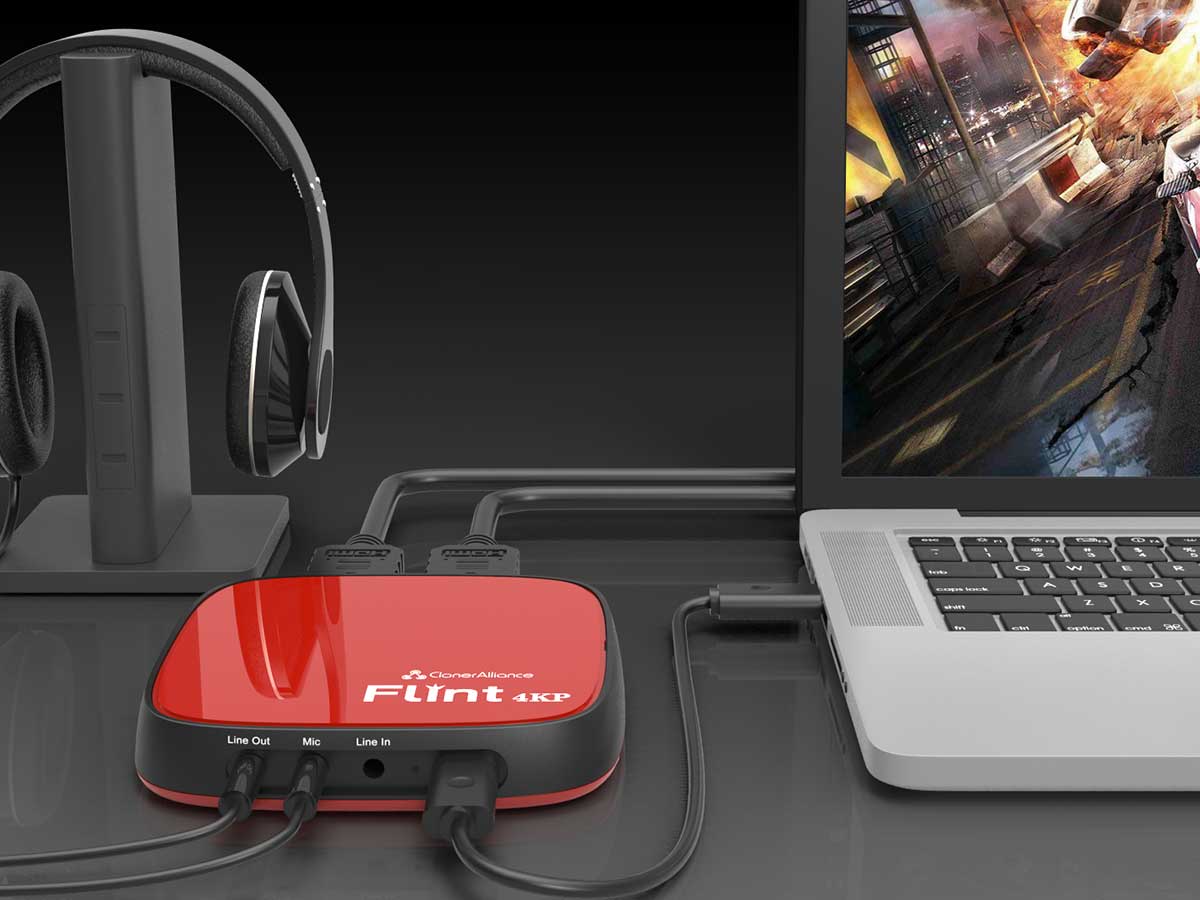 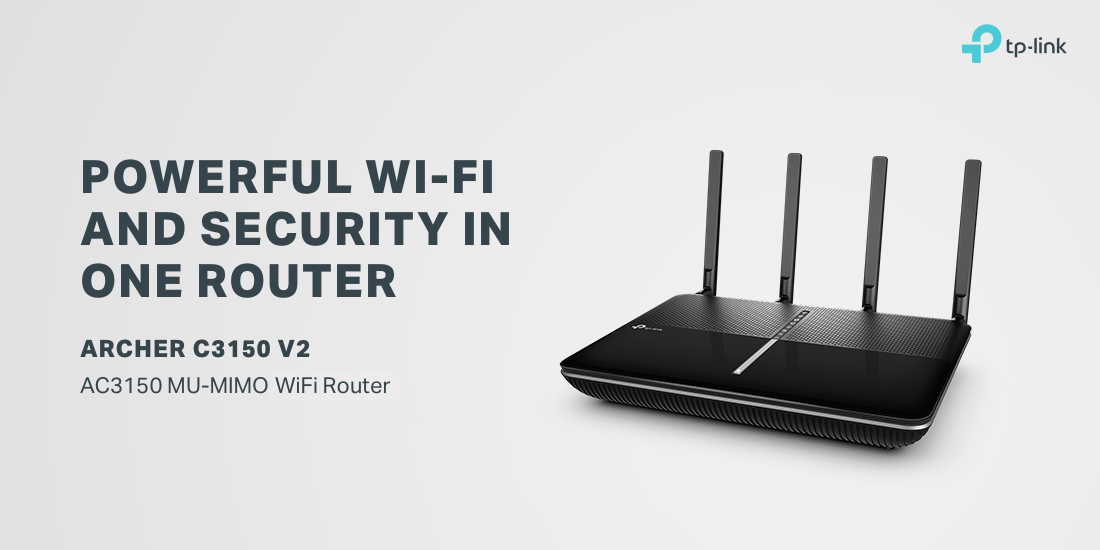 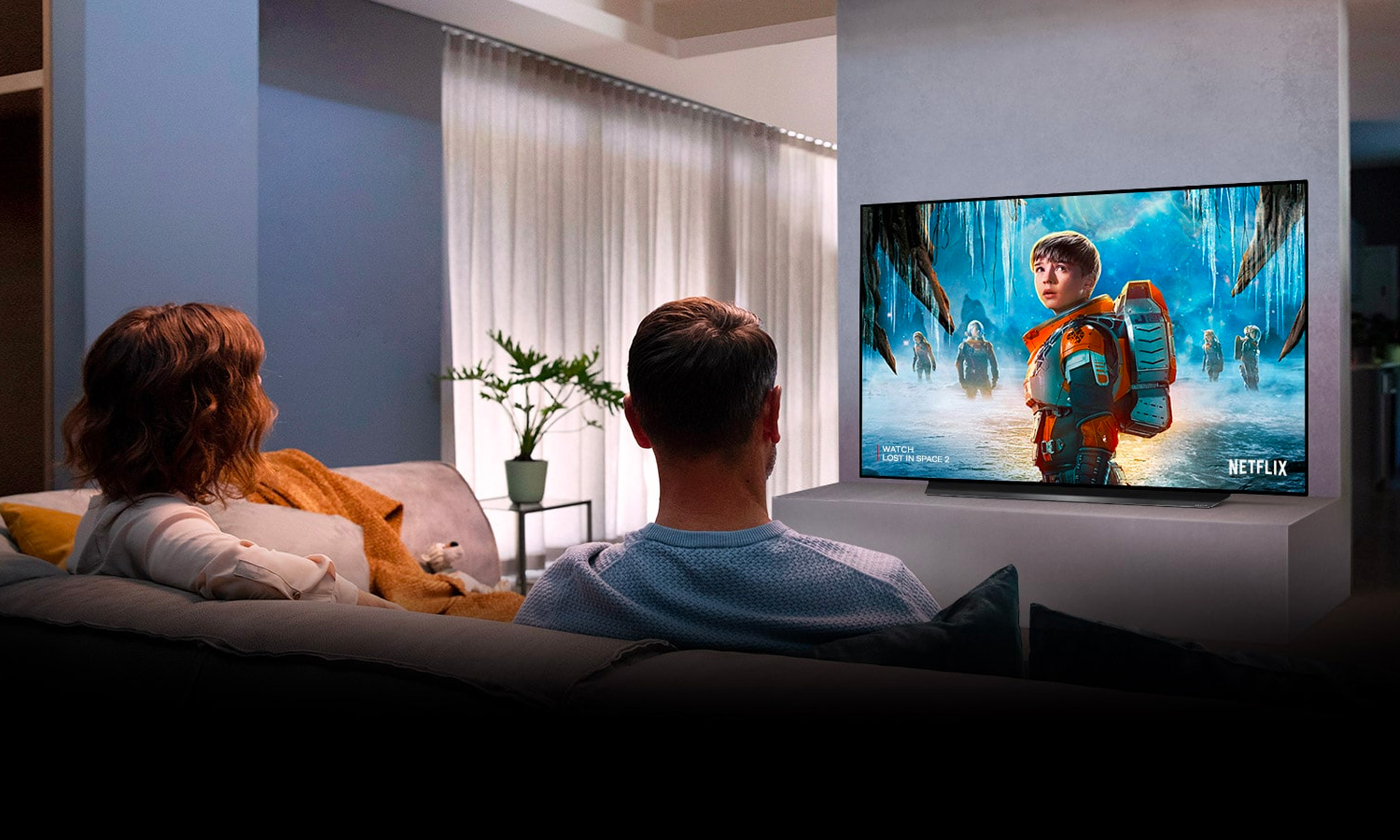 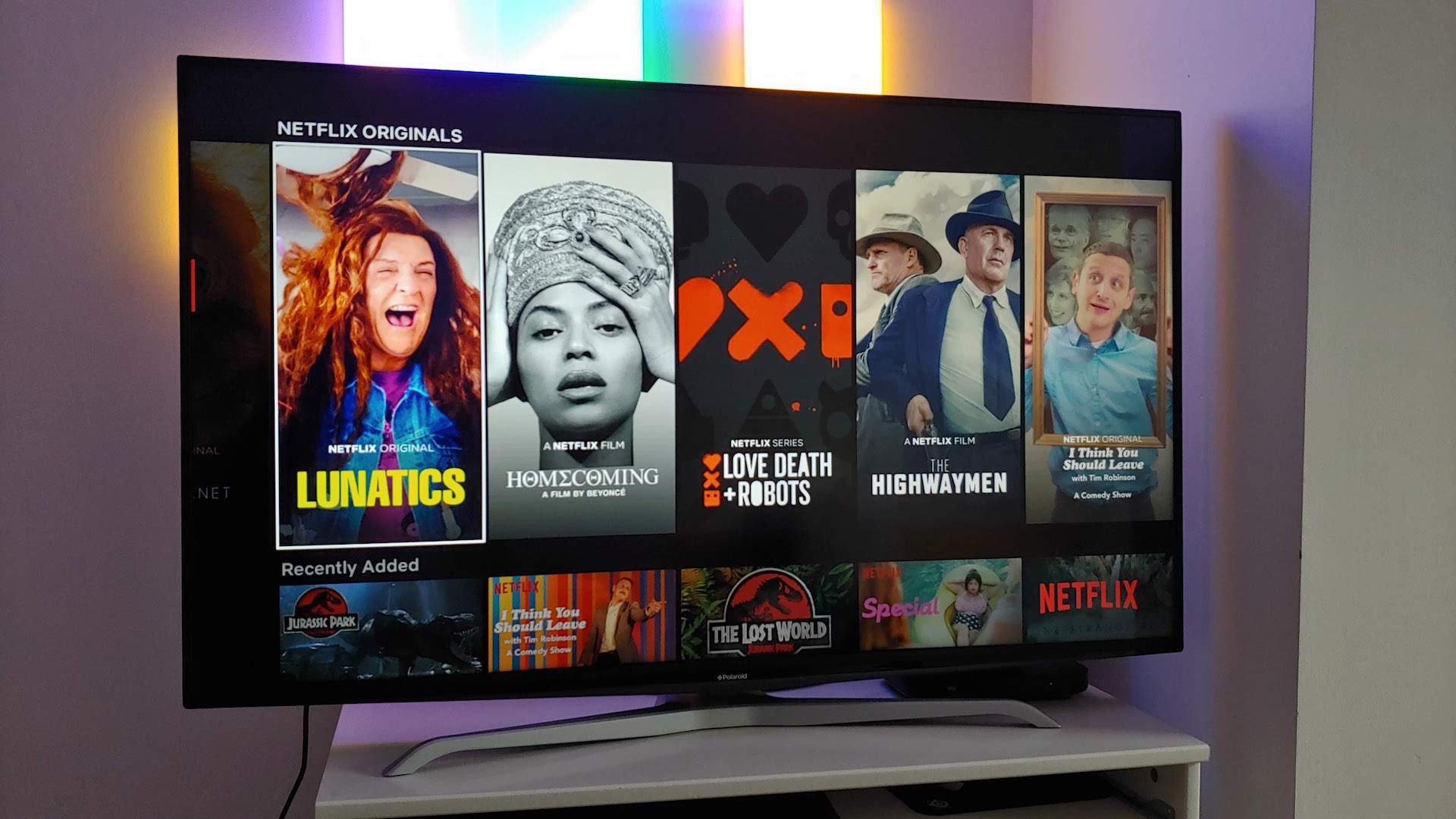 Read More
VVideo
A 49-inch TV is an ideal size for a television in a medium-sized room. The right size makes… 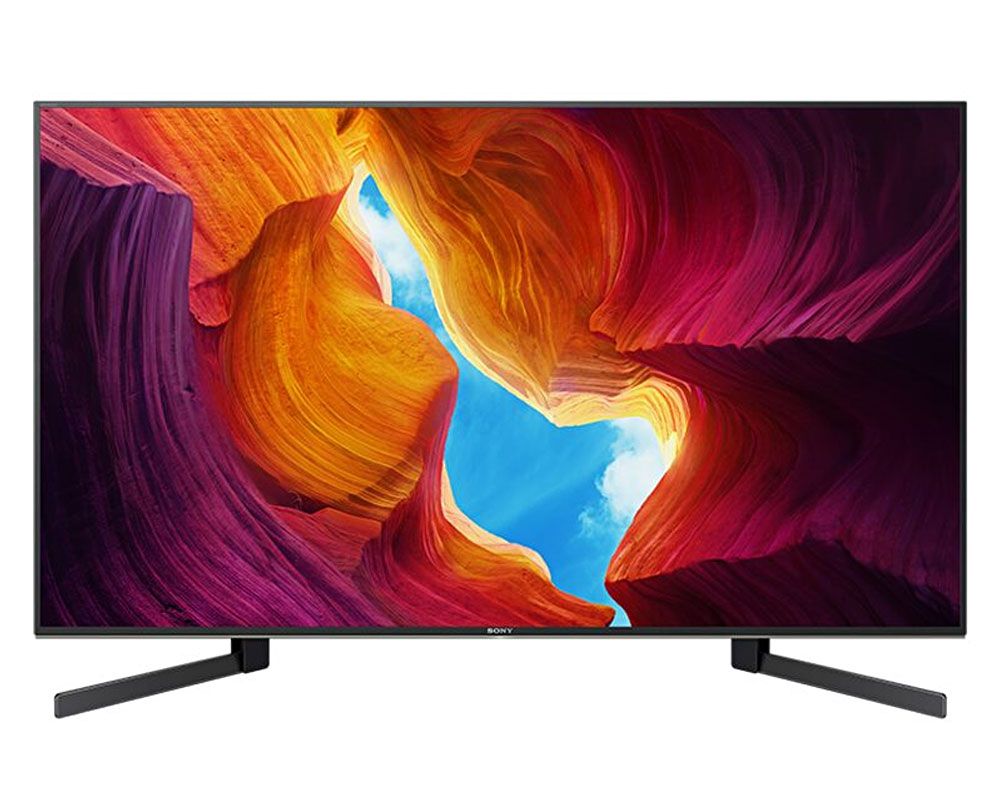 Read More
TTelevision
Are you as confused as one can be while buying an HDR TV? Worry not, for with the market… 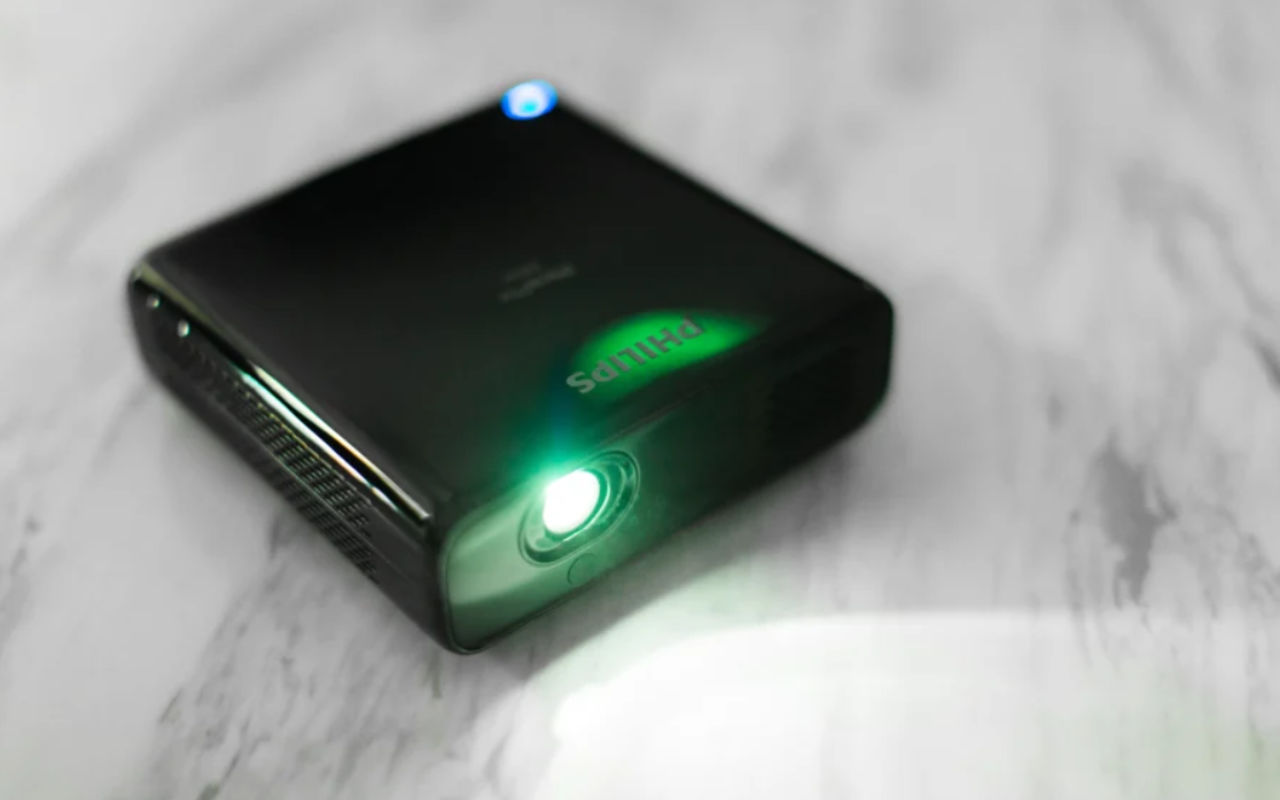