Canon EOS 80D Digital SLR Camera: After a wildly successful run for one of Canon’s flagship models, the 70D, Canon decided to rip away overhaul it’s best traits by expanding on certain features and ditching the weak ones, ultimately leading to the release of their all-new EOS 80D. 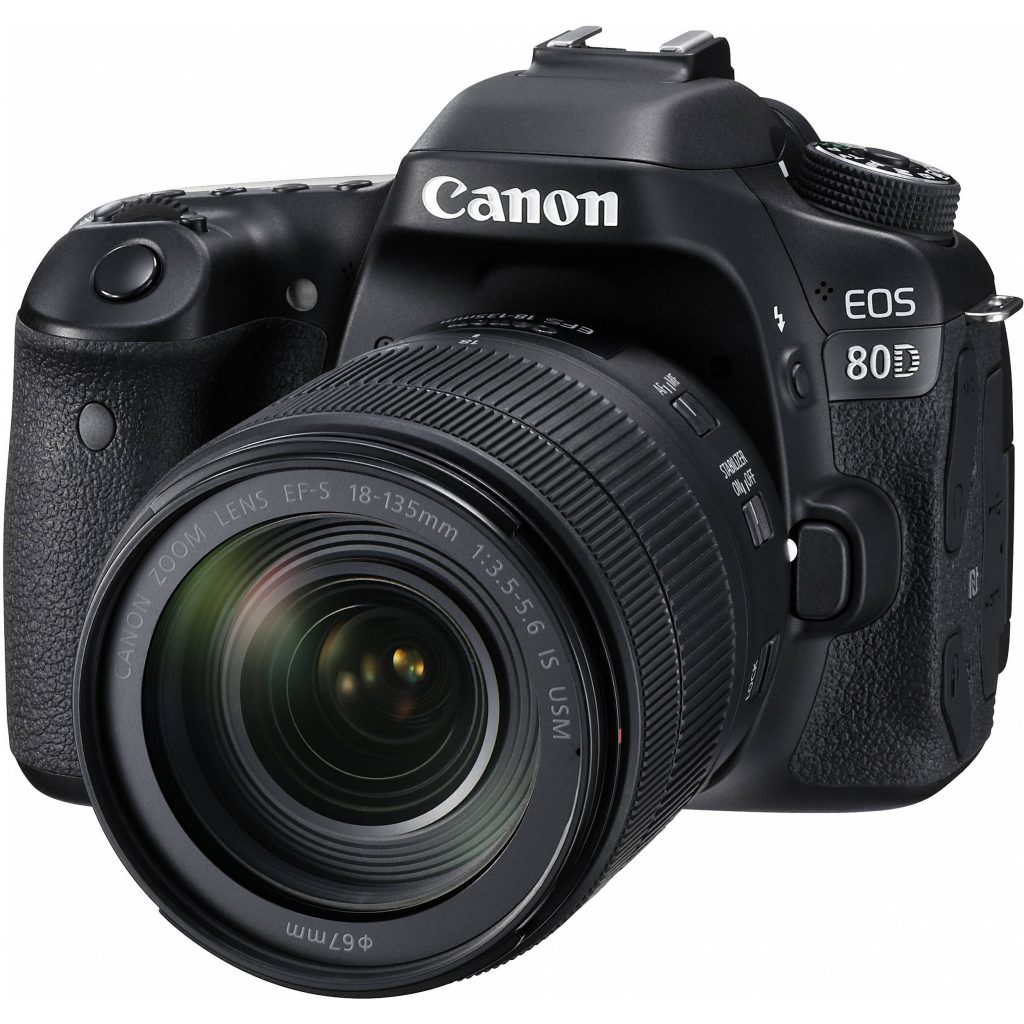 EOS 80D further clarifies itself using a pair of robust focusing systems and an intuitive design.

Featuring a 24.2MP APS-C CMOS sensor and DIGIC 6 image processor, this sleek DSLR is capable of capturing high-resolution images at up to 7 fps and Full HD 1080p60 video.

When working with the optical viewfinder, an apt 45-point all cross-type AF system affords fast performance.

Additionally, built-in Wi-Fi with NFC allows you to pair mobile devices with the camera.

More than just a well-connected DSLR, the 80D is equally matched in imaging versatility.

To the naked eye these two cameras may look about the same, but Canon reduced the sideline Playback/Q buttons in size.

What’s more, you’ll find the in-camera microphones were relocated from the top to the front (they’re the 4 small holes right next to the logo).

They even added a new mirror vibration control system, mostly reserved for their most premium cameras.

If you’ve grown used to working with this feature on the 70D Mark II, you’ll find it easy to transition to the new 80D.

The sensor and processor combination also avails fast performance throughout the camera system, including the ability to shoot continuously at up to 7 fps or record Full HD 1080p video at 60 fps in the MP4 format. 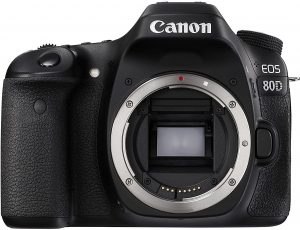 The main downside is the 80D lacks 4K video resolution.

The maximum shooting resolution is 1080p, however, they’ve now stretched recording to a maximum 50fps and included slow motion playback. 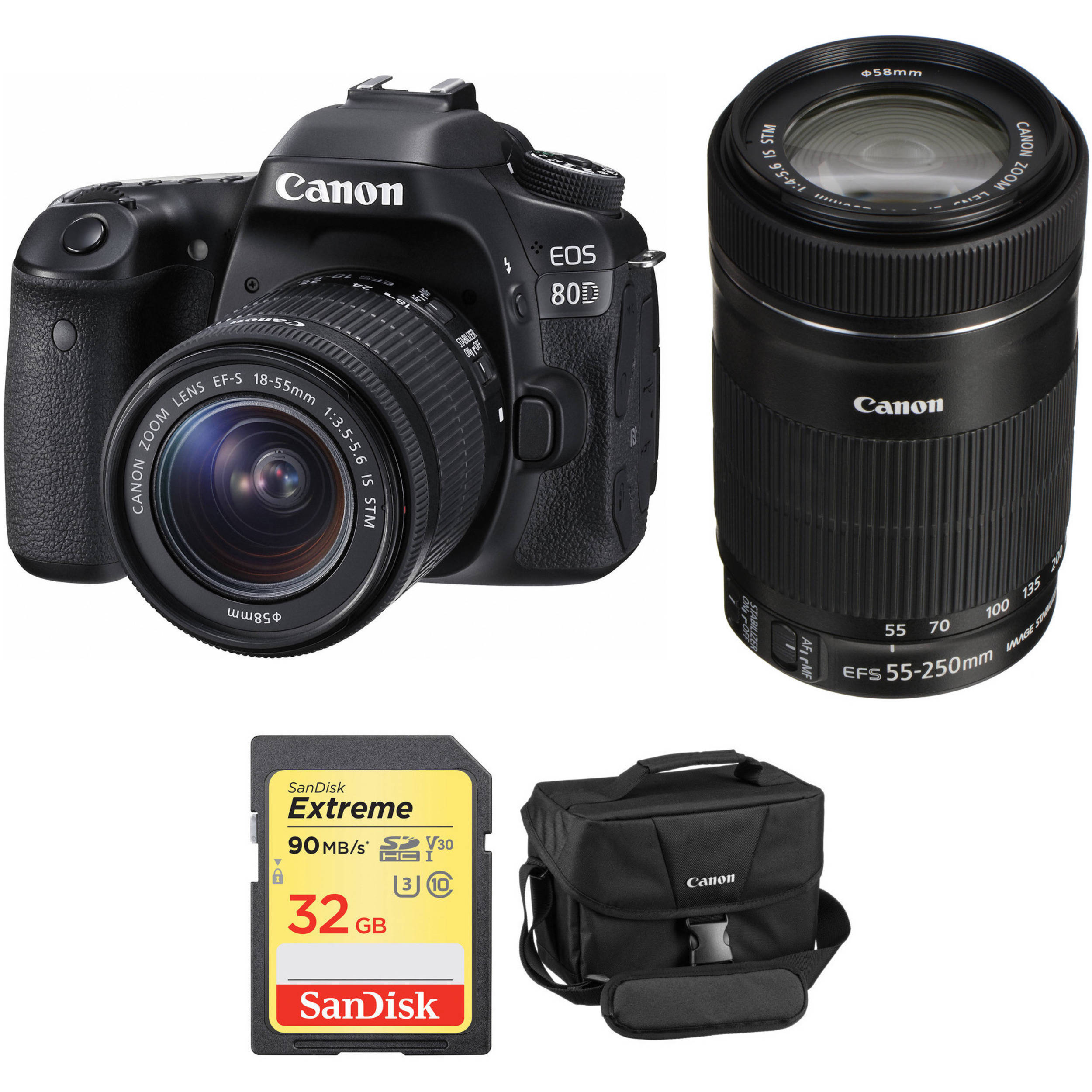 Overall, we must say that the Canon EOS 80D Digital SLR Camera is hands down the best enthusiast camera Canon has ever released, effectively retaining the best 70D features but improving on the most important mechanics such as sensor, processing speed, and AF system. 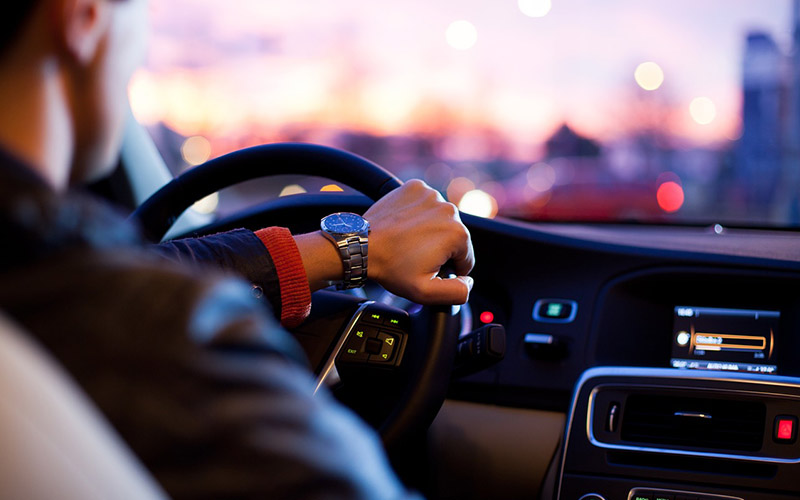 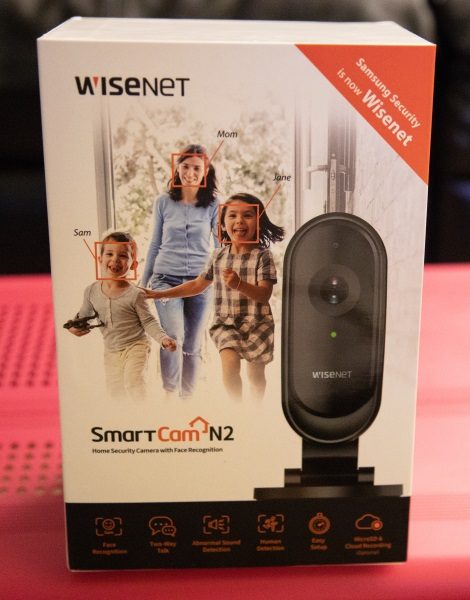 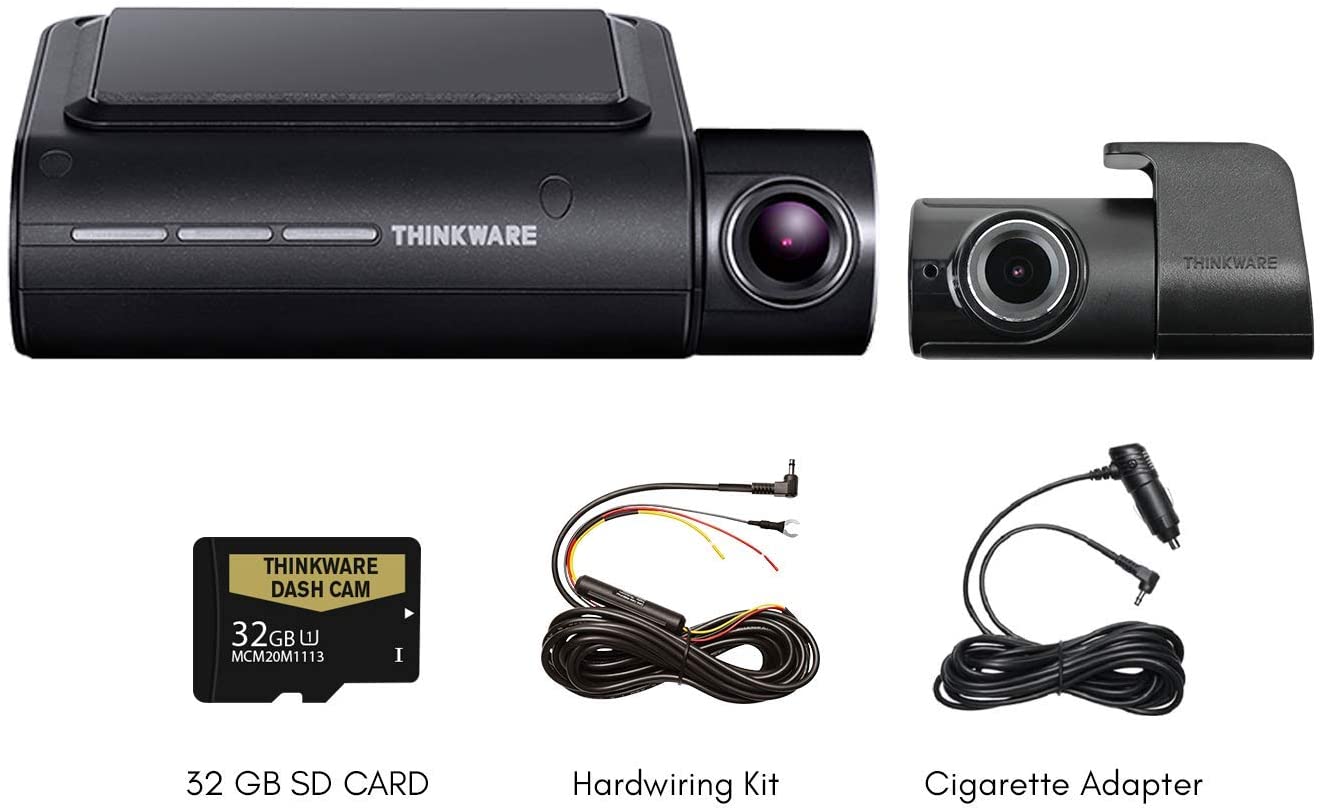 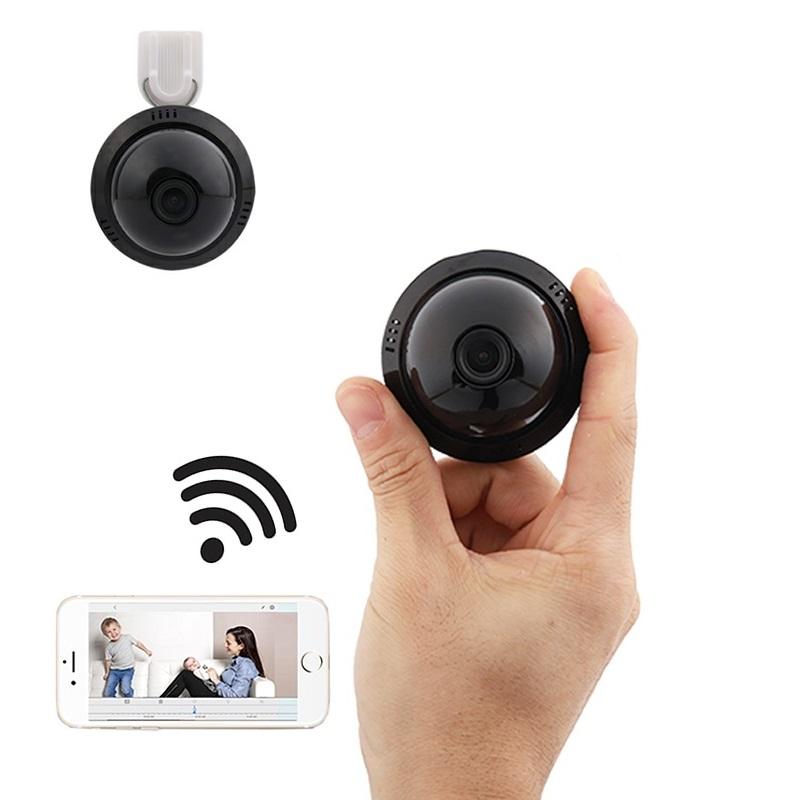 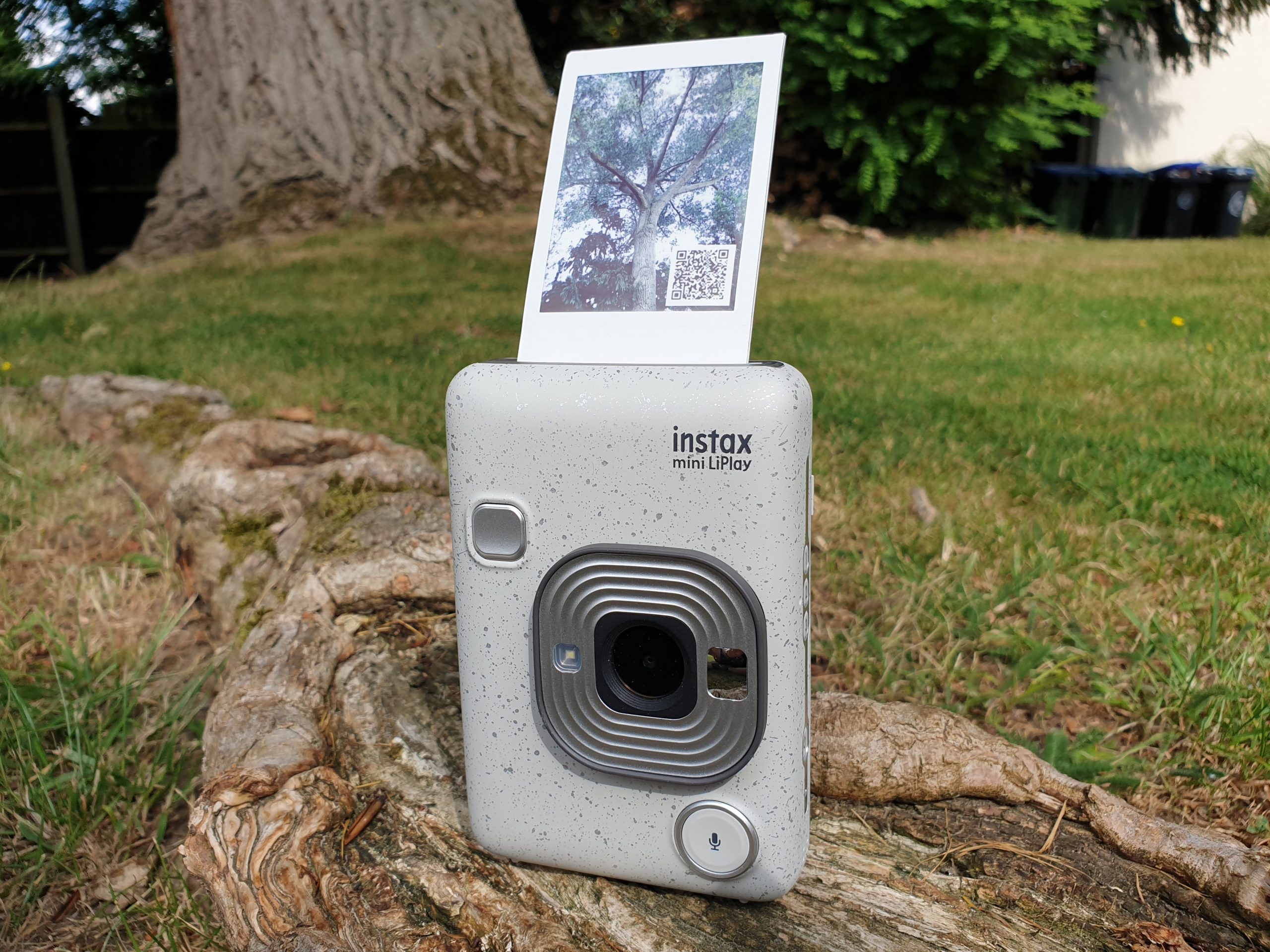