Best Nintendo Switch Games That You Will Love and Enjoy
GGaming

Best Nintendo Switch Games That You Will Love and Enjoy

If you’re looking for the titles that really are best played on the Switch, you’ve come to the right place. There should be something for everyone on this list of best Nintendo Switch games, or at least that’s what we’re hoping for.

Whether you’re new to Switch gaming or are just making sure you’ve got the top titles, there’s definitely something here for everyone.

What are the Best Nintendo Switch Games?

The newest addition to this list is Super Mario 3D World + Bowser’s Fury. The main part of the game is a refreshed version of the already excellent 3D World from the Nintendo Wii U.

The new expansion is an unexpected treat, offering a whole new way to experience the classic Nintendo platforming formula.

Speaking of Nintendo classics, The Legend of Zelda: Breath of the Wild is also on our list, because it’s simply an incredible game that offers a huge world to explore, most notably by climbing everything, as well as a vast amount of puzzles to solve. It’s one of the greatest games of all time.

If you want something more relaxing, Animal Crossing: New Horizons is arguably one of the best ways to shake off blues caused by coronavirus pandemic lockdown and restrictions.

New Horizons basically gives you an island to customize and build up over tens to hundreds of hours. And it fits the Switch from perfectly as a game you can just dip in and out of, or plow hours into at once.

If you only want the best Switch games (and why wouldn’t you?), we’ve put together this comprehensive list to help you find them quicker than a game of 200cc Mario Kart

A combination of remastering and expansion, this two-in-one package offers all the usual smooth, joyous platforming you expect from a game starring the spritely plumber and his friends.

The twist this time around is you can play in co-op with up to four players, and as well as normal platforming, you have fun side-missions playing as Captain Toad.

One of the highlights is the new cat power-up that adds new unique moves to help you navigate and fight. And you’ll need it when you start up Bowser’s Fury, a brand new addition to the game.

This pits you against an even more dangerous version of the King of the Koopas in an open-world map that slowly unfolds over time.

Heaven’s Vault is an archeological adventure across an open world that tasks you, as researcher El, to translate an ancient language as you explore ruins across the moons of The Nebula.

You get a lot of freedom in exploration, but also in translation. There are always several options to choose from, and those decisions pile up to give you different dialogs with the other characters, and eventually one of several potential outcomes to the story.

It’s a slow-paced game with lots of time spent pondering different meanings of words, and you certainly won’t be fighting anything as you traverse the ruins of the Ancients.

The perfect title to try out if you want something cerebral and slower-paced to play. While this is also available on PS4 and PC, the Switch version means you can take the game with you as you travel and easily dive in if you suddenly get curious or have a major realization.

3. Scott Pilgrim vs. The World: The Game – Complete Edition

After being unavailable for over six years, the beat-em-up based on the popular comic series and movie is finally on sale again.

This being the Complete Edition, you also have access to the DLC packs that let you play as Wallace Wells and Knives Chau as well as the basic cast of Ramona, Kim, Stephen, and Scott.

Just like the series, you’re tasked with defeating Ramona Flowers’ seven evil exes in order for Scott to date her.

Each of the characters has a unique moveset that grows as you gain experience, but they can also use weapons and assist characters to supplement your offensive capabilities.

There are secret modes and items to unlock too, which means you’ll still be motivated to play even after you’ve felled the final boss.

This prequel to The Legend of Zelda: Breath of the Wild, shows us the world before it all went to chaos. Instead of adventuring around solely as Link, in this game, you can play as all the kingdom’s heroes as you take on vast armies controlled by Calamity Ganon.

If you’re aware of the Dynasty Warriors series, or the original Hyrule Warriors game, you will know what this involves.

You, alongside friendly soldiers and an optional co-op partner, have to take to various battlefields across Hyrule, completing specific objectives in each area.

It’s a different pace to the open-ended RPG that this version of LoZ first appeared in, but if you want to learn more about the history of the setting, or want to try a more spectacular form of combat, it’s worth checking Age of Calamity out.

Animal Crossing: New Horizons is the ultimate digital escape, providing you with your own getaway island that you’ll live in, customize and watch flourish over time.

New Horizons builds on the already addicting gameplay of Nintendo’s beloved life simulator, allowing you to craft your own items and rack up rewarding Nook Miles as you catch bugs, plant trees, interact with your neighbors and find cool clothes and household items for your personal villager.

With tons of creatures to collect, a museum to curate, and new shops and facilities to fund, there’s always something to work towards in New Horizons, making every moment feel rewarding as you build up the tropical island of your dreams.

Nintendo Switch Mario Edition: Everything You Need to Know 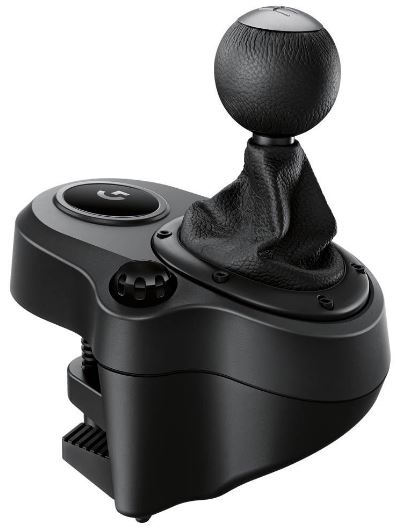 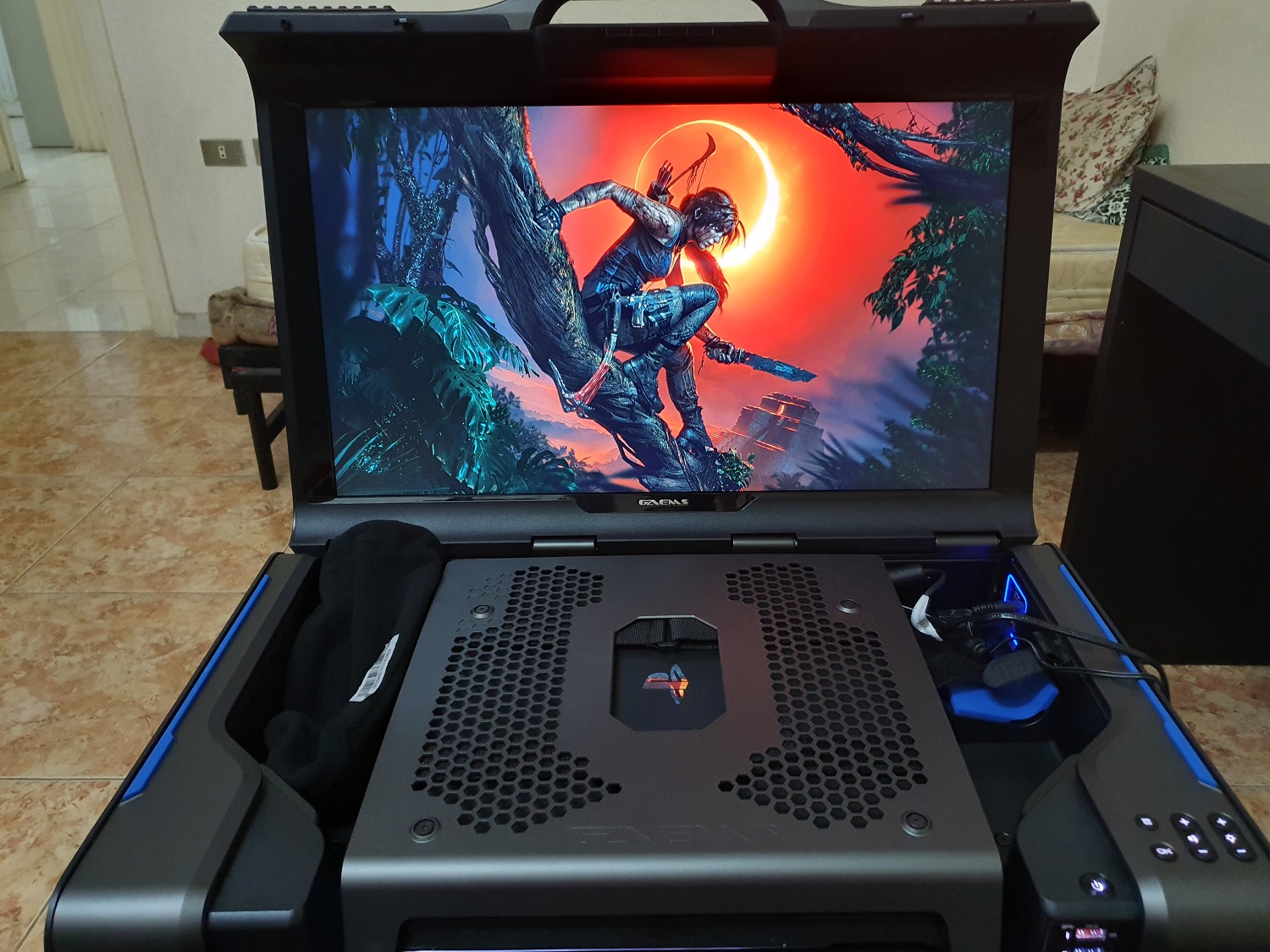 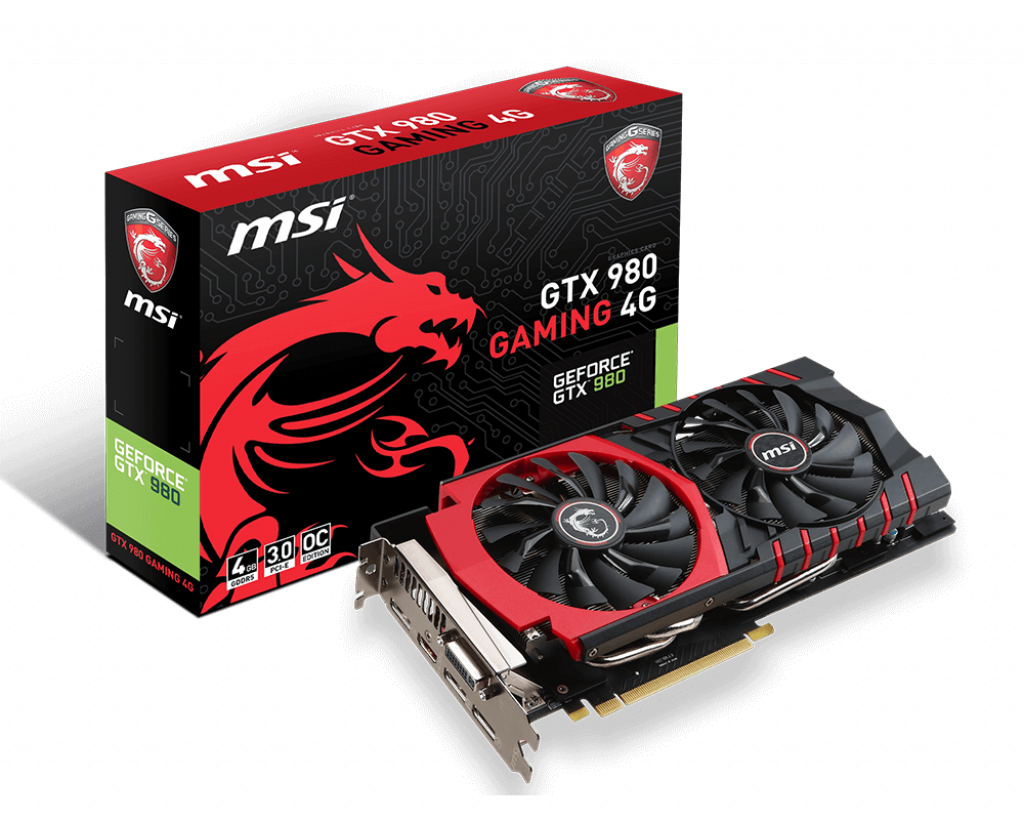 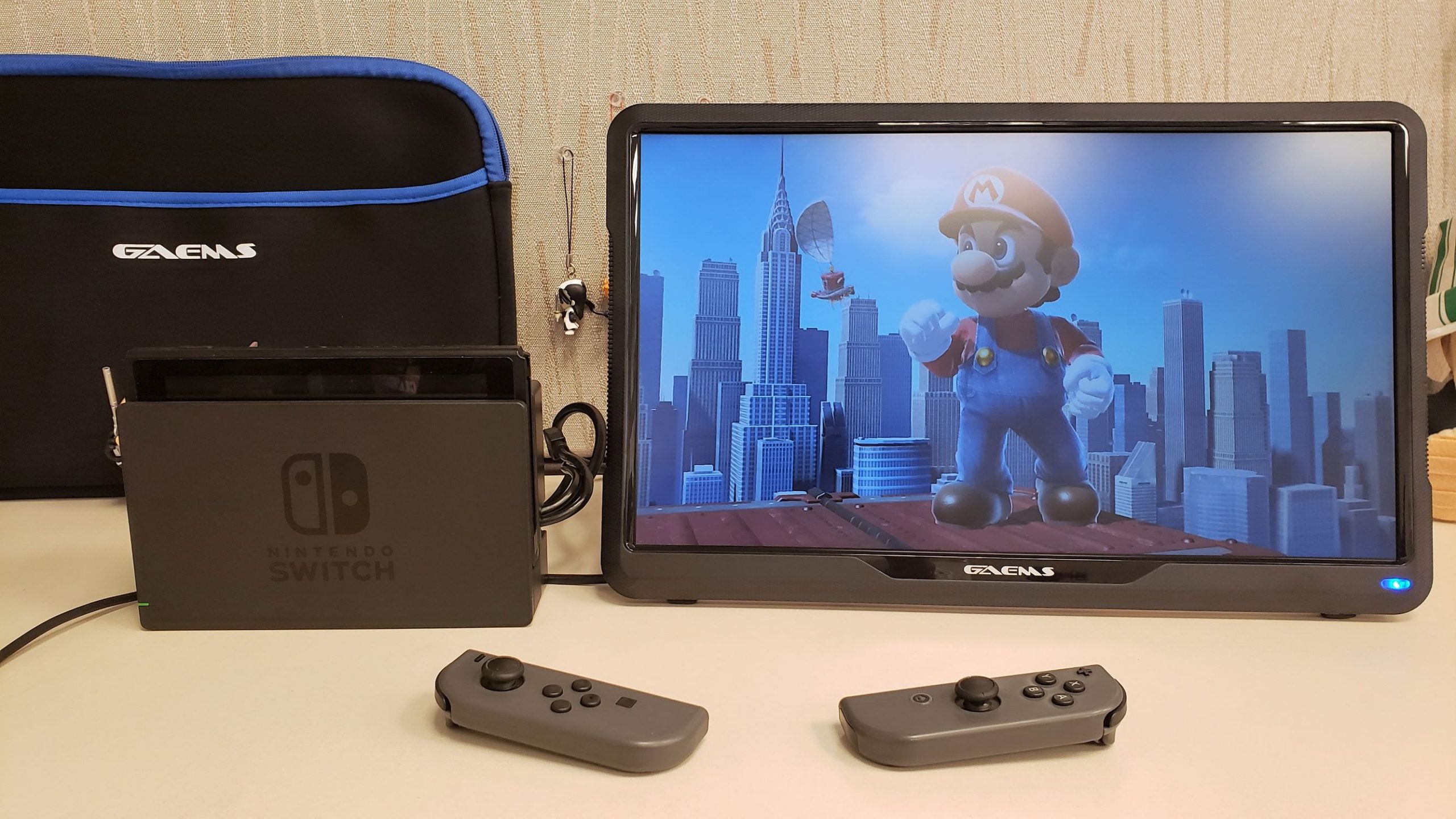 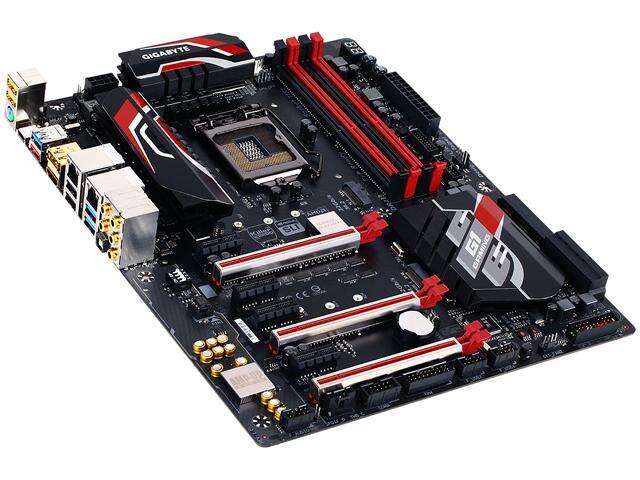